The book, co-edited with Samir Gandesha (Simon Fraser University), offers the first systematic study of the two European-American thinkers and the impact of their work on theories about cosmopolitanism, human rights, genocide, political freedom, modern politics, and exile. The book presents the work of some of the leading scholars on the subject and generally in the field of political theory. Prof. Rensmann has also contributed three main articles on cosmopolitanism and modern politics, as well as antisemitism and genocide.

Learn more about the book Arendt and Adorno: Political and Philosophical Investigations. 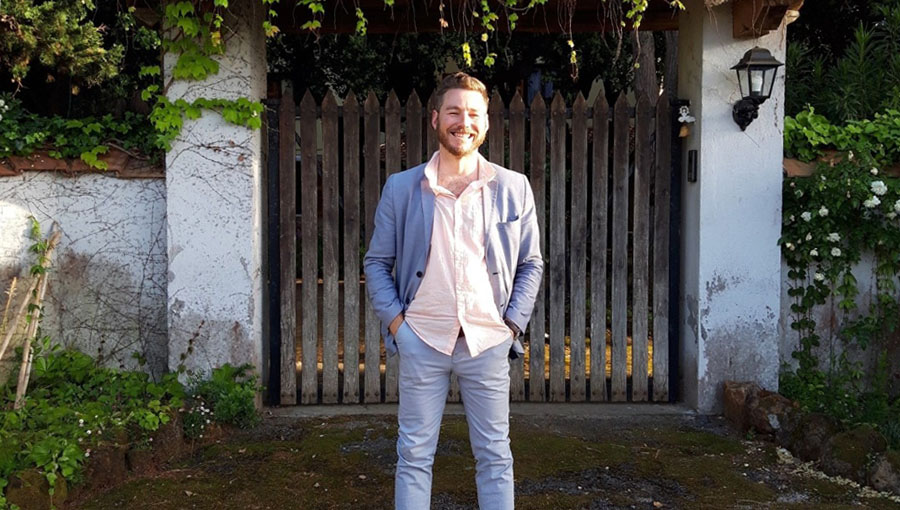 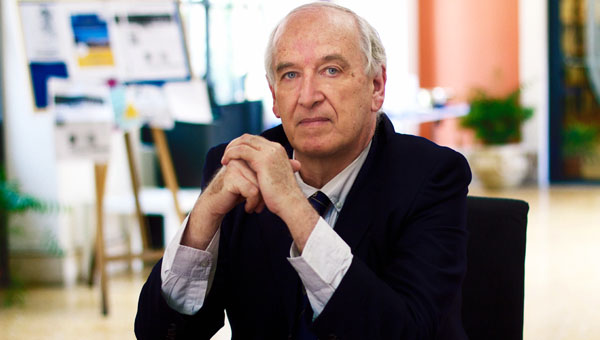 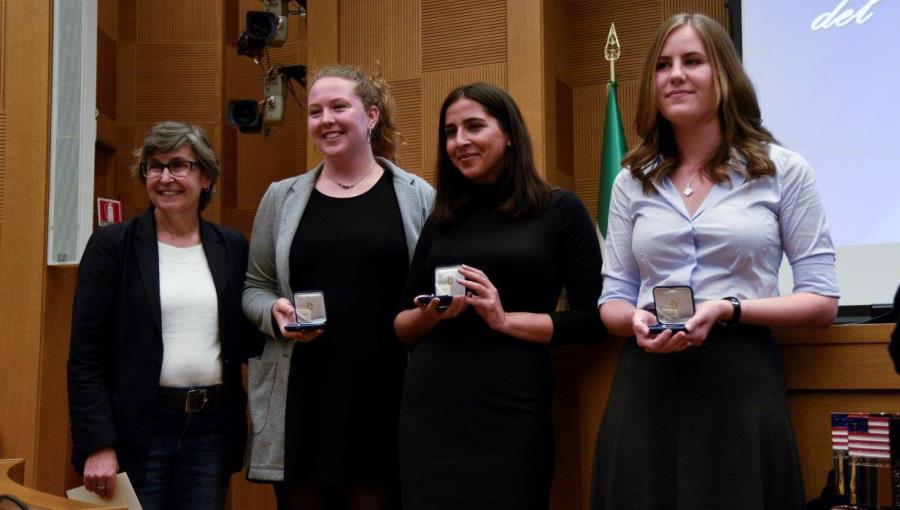