Read the article in USA Today “Renzi’s quick rise to Italy’s PM unsurprising to many.” 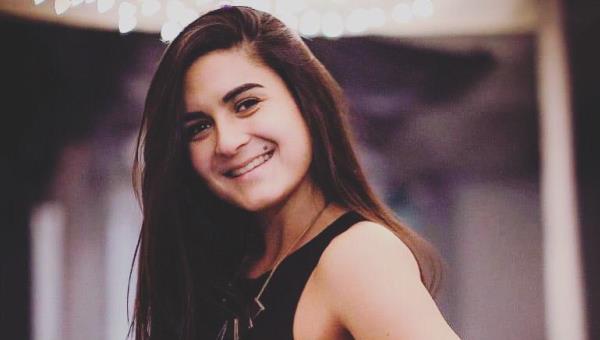 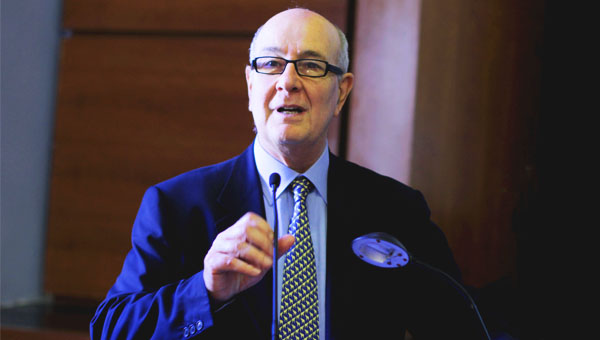 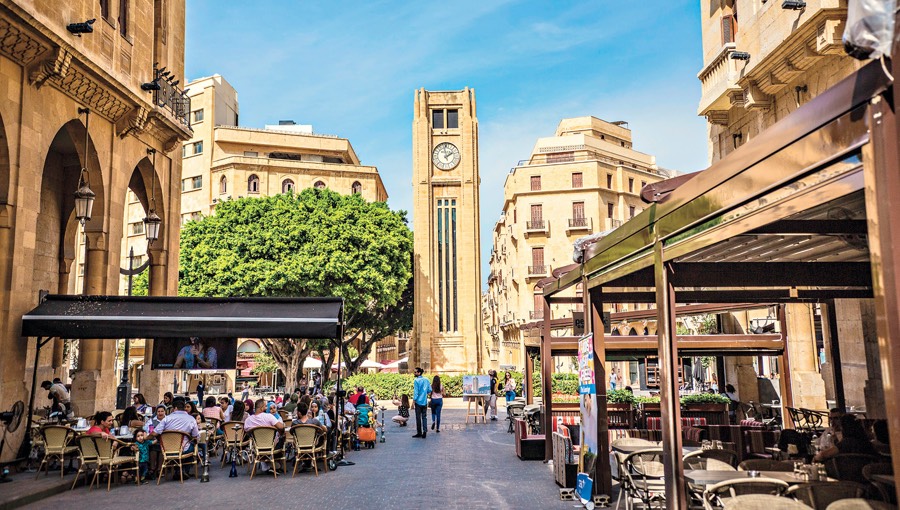