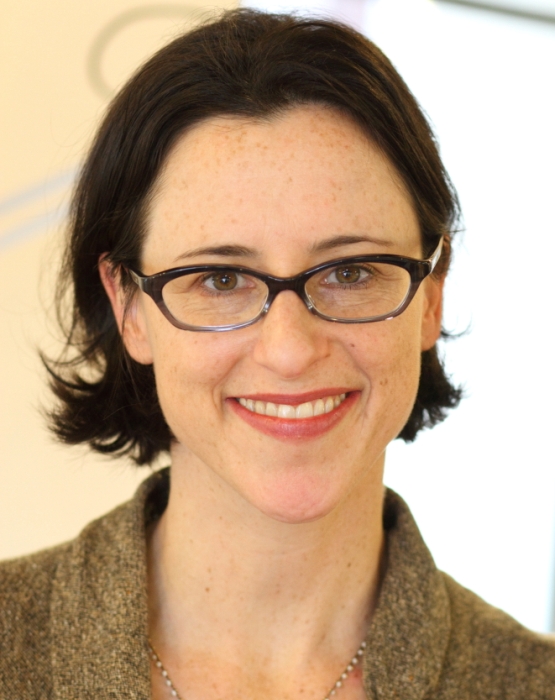 On Friday, December 11 JCU Professor of Law and Associate Dean of Academic Affairs Pamela Harris gave a talk on Constitutional Rights and Justice at the University of Urbino.

Harris and University of Urbino Prof. Valentina Fiorillo compared Italian and American approaches to constitutional justice, focusing especially on the construction of religious liberty and LGBT equality. Whereas religious minorities in Italy have sought treatment equal to that of the Catholic majority, religious liberty in the more pluralist United States has also meant the call for exemptions from the general laws.

An expansion of constitutional rights and judicial review has often corresponded to a greater protection of citizens’ liberty, equality and the overall public good. But the American experience also suggests the risky nature of this project, with the recent attribution of free speech and religious liberty rights to corporations, as well as the recognition of a basic individual right to bear arms.