On June 13, 2016, the JCU Media and Communications Speaker Series presented a screening of If Only I Were That Warrior, a 2015 feature documentary film on the 1935 Italian occupation of Ethiopia, directed by Valerio Ciriaci.

Ciriaci, a Roman documentary filmmaker based in Brooklyn, has so far directed two short documentary films, Melodico and Treasure – The Story of Marcus Hook. In 2012 he co-founded the nonfiction production company Awen Films. If Only I Were That Warrior, Ciriaci’s first feature film, won the Imperdibili award for best Italian documentary at the 56th Festival dei Popoli and the top prize in the documentary category of the Globo d’Oro, assigned by the Foreign Press Association in Italy. 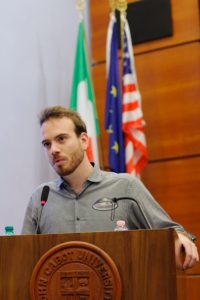 In 2012 a monument in honor of Fascist general Rodolfo Graziani, a prominent figure of the Fascist campaigns in Africa and the perpetrator of the massacres of Addis Ababa and Debre Libanos, was unveiled in the village of Affile, east of Rome. In light of this event, the film tackles the unanswered war crimes of Italian Colonialism and their long-lasting effects on both the Ethiopian and the Italian populations. The film, Ciriaci stated, sees the Italian occupation of Ethiopia “through contemporary lenses,” while reflecting upon the absurdity of dedicating a monument to a war criminal.

JCU visiting professor Luca Peretti, who introduced the film, opened the Q&A session by pointing out the peculiar “triangulation” presented by the film, whose three main narrating voices are based, respectively, in Ethiopia, Italy, and the United States. Peretti asked Ciriaci what it meant for him to conceive the film in the U.S. Ciriaci said that living in the U.S. allowed him to “ask the right questions.” He believes that Italy has suffered from a “collective amnesia” since the 1946 Togliatti amnesty: the criminal nature of apology of Fascism is overlooked, Fascist war crimes are seldom taught, and the myth of Italians as brava gente(good people) remains unquestioned. Often, even anti-Fascists and progressives in Italy and most anti-Fascist historiography promote the idea that Fascism ended definitively after World War II, when in fact there are signs that its ideals are still alive today. Ciriaci shows this contrast in the movie by juxtaposing two scenes: the President of the ANPI (Associazione Nazionale Partigiani d’Italia), the foremost association of veterans of the anti-Fascist ‘resistance’ saying that Fascism stopped existing in 1945, and visitors leaving celebratory messages on Mussolini’s tomb in 2015. The audience also asked director Ciriaci about his filmmaking technique, and about the practical aspects of funding, shooting, producing, and distributing an independent movie. Ciriaci was happy to answer, stating that he is only ever asked questions about history and politics, his topic of choice being so controversial. He explained that the film cost very little, being funded entirely through a Kickstarter campaign. The film was shot with a Canon 5D, and edited in 2 months at a friend’s house. Despite the obvious difficulties, the director explained that being independent now allows him to screen the film freely and anywhere.

Ciriaci also explained that his aim as a director was to reach the widest and most international audience possible, hence the choice to leave the title in English and to have subtitles explaining the evolution of the Fascist regime, which is – or should be – a matter of common knowledge in Italy. 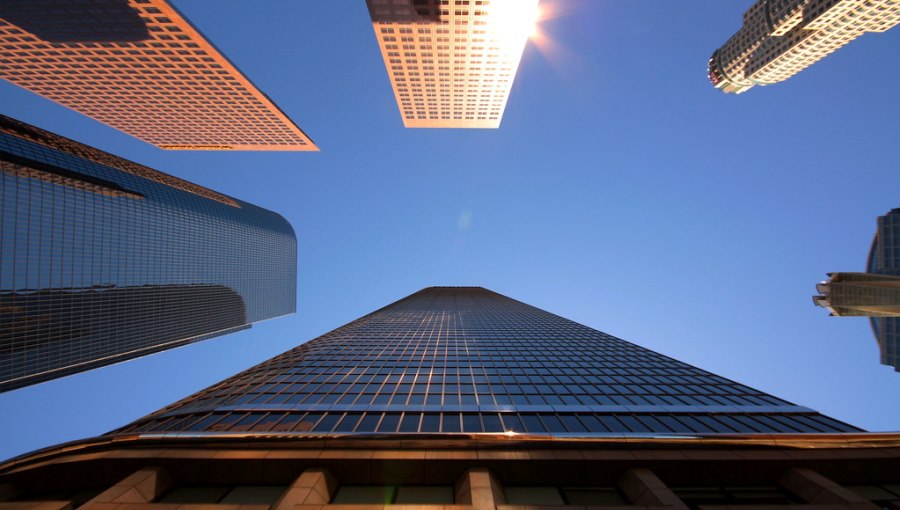 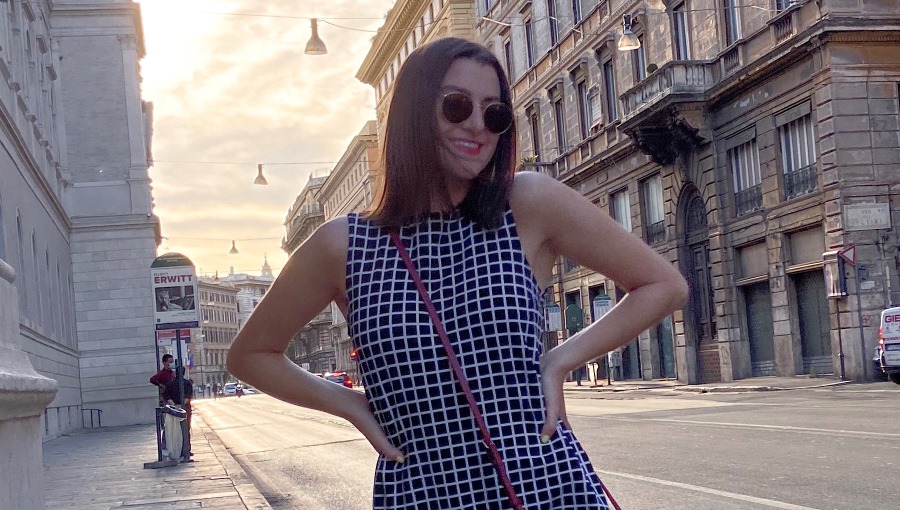 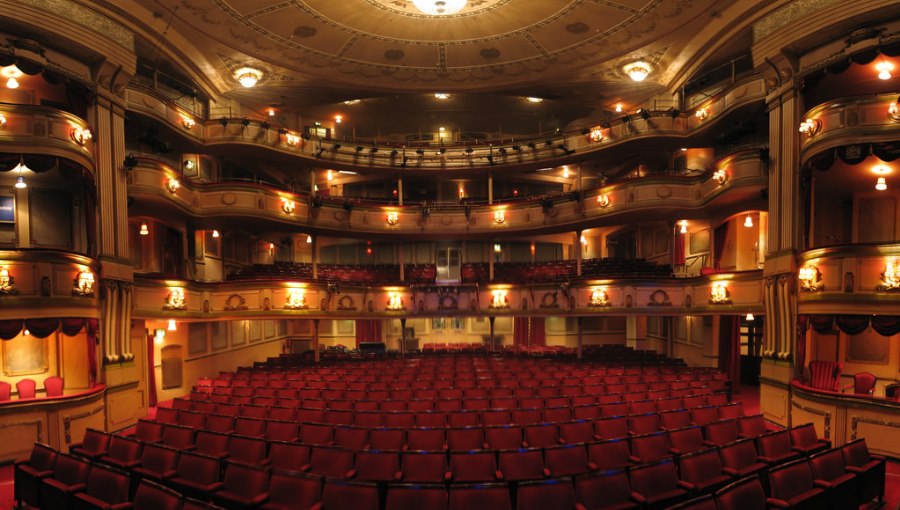