Alumna Paola Di Leo graduated from JCU in 2018 with a B.A. in Communications and a minor in Business Administration. Paola is currently pursuing a Master of Science in Media Management at The New School in New York City. She recently released her single ‘Song of Freedom’.

How are things at The New School, NY, where you are currently studying for your master’s?
I really love New York and The New School, where I’m enrolled in a master’s program in Media Management. This first semester I took Media Management and Leadership, Media Ethics, and Writing and Directing: Script to Screen. This last course is my favorite so far—I have always been fascinated by the film industry, and I am learning a lot about how to write a script, produce a film, and develop a budget.

Tell us a bit about your new release “Song of Freedom”, and your songwriting process.
It’s my first single with the Honiro Label since signing a contract with them last March. I have always written my music and lyrics, and it was really hard to decide which song to pick as my first single. I chose “Song of Freedom,” which I wrote in December 2018, because it has a lot of energy, a catchy upbeat vibe, and a special meaning. This song differs from the majority of my songs, which are more melancholic. I would have never expected this song to become a single, but while working on the musical arrangement with producer Matteo Costanzo, we understood that this was the one. “Song of Freedom” is about being carefree, appreciating the small things in life, and never giving up on dreams.

What first drew you to music and how did your passion for music develop at JCU?
My parents listened to a lot of music such as The Beatles, Pink Floyd, Louis Armstrong, Michael Jackson, Etta James, Billie Holiday, Miles Davis, and many others. I attended a music middle school where I studied flute and played in the school orchestra, performing in venues around Rome. During my teenage years, I also studied guitar, drums, and singing with different coaches.

At JCU my passion for music kept growing, so I continued to take music lessons, including with the African-American vocal coach Cheryl Porter. Finding myself in a challenging university helped me grow not only as a person but also as an artist and musician. During my years at JCU, I honed my songwriting technique, writing the majority of my songs. It was hard to balance university studies and music, but I just followed my passion and tried to do the best that I could in both. My last semester was very challenging—working for finals and for my thesis, while also releasing my first single (“Better Day”) as an independent artist.

What is your ultimate career goal?
For sure, my biggest dream is to keep working in the music industry as a singer and songwriter. In the meantime, I want to finish my Master’s degree and gain some work experience in New York, possibly as a producer or a project manager in a field such as music, film, or fashion.

What advice do you have for graduating students about pursuing their passion?
My advice for graduating students is to push yourself to be the best version of you, follow your passions and dreams without limiting yourself. It is also important to always believe in your abilities and in your passions – if you don’t, then nobody will. I also think that working hard, prioritizing, and making sacrifices are fundamental for obtaining your objectives. If you always have clear goals and you work hard with passion, you will be successful.

Teaching as an Act of Generosity: Professor Carolina De Luca 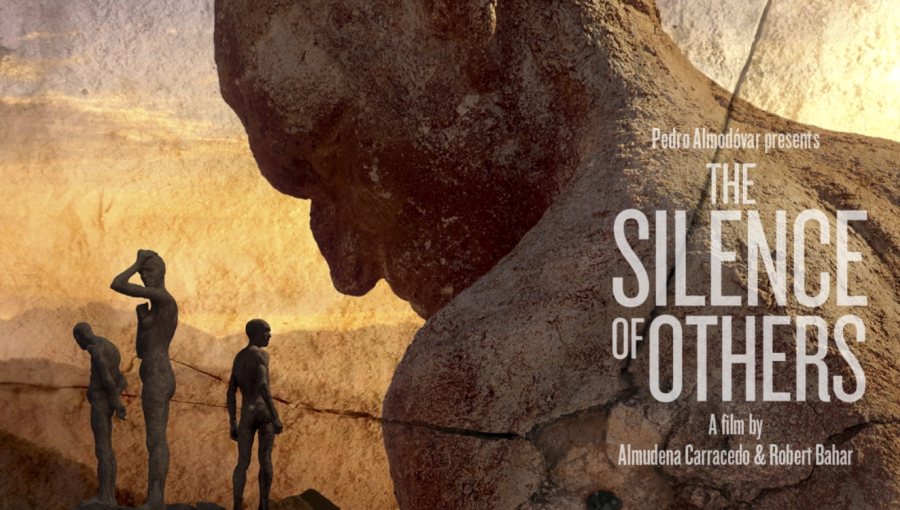