Guarini Institute presents: "The Ukrainian Holodomor and the Denial of Genocides"

After being welcomed by John Cabot’s President, Franco Pavoncello, the Ambassador from Armenia, Rouben Shougarian, addressed the conference. The first lecturer was Prof. Taner Akçam from the University of Minnesota presenting “Turkish Denial as a Security Concept”. He discussed the relevance of the Armenian genocide to current security issues, especially as Turkey seeks European Union membership.

Prof. Akçam pointed out the presence of genocide participants and organizers in the Turkish government as it was formed after the First World War. This reality has been a major contributor to the problem of separating Turkish national identity from this pressing human rights issue. Prof. Akçam saw the path towards reconciliation as possible through a return to the view of the founding fathers of Turkey, such as Ataturk’s description of the Armenian tragedy as “a shameful act”. By embracing this vision, Turkey could disentangle its long-held position of denial of the Armenian genocide from national security and move toward greater democracy.

The Ukrainian Ambassador, Heorhiy Cheriavskyi, then addressed the conference concerning the importance of international education and recognition of the Ukrainian Holodomor. Prof. Federigo Argentieri from the Guarini Institute of John Cabot University spoke gave the paper: “Ideology and Diplomacy: How the Ukrainian Famine Was – and Still is – Denied.”

In his presentation, he introduced the history of denial of the Ukrainian famine of 1932-33. Conflicting reports on the events in 1933 highlighted the willingness of the Great Powers to ignore the plain facts witnessed by British government officials in the Soviet Union. At the time, political and economic interests took precedence over internal human rights matters. Today, however, the famine remains virtually ignored, even in academic circles in the West; a discussion of why this is the case coupled with moves to change it is necessary.

Prof. Frediano Sessi, of the University of Mantua, presented a paper on “La negazione della Shoah.” Outlined was a history of the denial of the Holocaust, including the false testaments of Enric Marco and Bruno Grosjean, who wrote books in which they claimed to have survived concentration camps, including Auschwitz. Such accounts have contributed to the arguments of those who deny the Holocaust. This movement has been supported by certain academics the United States as well as in Europe, who claim that six million Jews could not have been killed, and that the Soviets pushed for recognition of the Holocaust in order to hide their own tragedies and genocides.

The first session of the conference was concluded with a discussion by Dario Fertilio of the Italian daily Corriere della Sera as well as with questions on the three lectures. In the afternoon, Prof. Roman Serbyn of the Université du Québec à Montréal asked “Is there a ‘Smoking Gun’ for the Ukrainian Genocide?” As he went through the timeline of the famine of 1932-33, Prof. Serbyn showed the process of the Holodomor.

Turning toward the more contemporary treatment of the Ukrainian Holodomor, Prof. Georgiy Kasianov of the Ukrainian Academy of Sciences and Kyïv-Mohyla University discussed “The Great Famine of 1932-33: Academia and Politics.” After the independence of the Ukraine in 1991, the Holodomor has become central in creating a national cultural myth. Thus, much has been written within the Ukraine on the subject in order to create a sort of canonical version, yet several have emerged. The state has consistently commemorated the victims of the famine, and in 1999 the President established a day of commemoration. Using the term “genocide” has remained controversial on an international level however, despite the appeal to the United Nations in 2003 to recognize the Holodomor as genocide.

The second session of the conference concluded with a lecture by Mykola Ryabchuk, co-editor of Krityka in Kyïv. He discussed the “Holodomor, Politics of Memory and Political Infighting in Contemporary Ukraine,” which brought to light the struggles over the past two decades in independent Ukraine over the ways of remembering and memorializing events of the Soviet past. One was encouraged to remember the communist mindset that still exists today in Ukraine of a national ambivalence toward the past.

In the end, hope was expressed that the post-Orange Revolution government can truly include national interests in the politics of memory and commemorating the victims of Soviet communist and colonial oppression. Then Olena Ponomareva of Università la Sapienza spoke on the papers presented in the afternoon.

To conclude the conference, a roundtable discussion on the “Ethical and Geopolitical Implications of Genocide Recognition and Denial” was led by L.V. Ferraris, President of AISSECO. Contributors included Giovanna Brogi of the University of Milan, Lucio Caracciolo, editor of Limes, Renzo Foa, editor of Liberal, Seta Martayan, President of the Association of the Armenian Community of Rome and Lazio, and Nataliya Shulga of the Ukrainian Scientific Club. The roundtable discussion elicited many provocative confrontations that provided a frank overall discussion of the issues dealt with throughout the day. 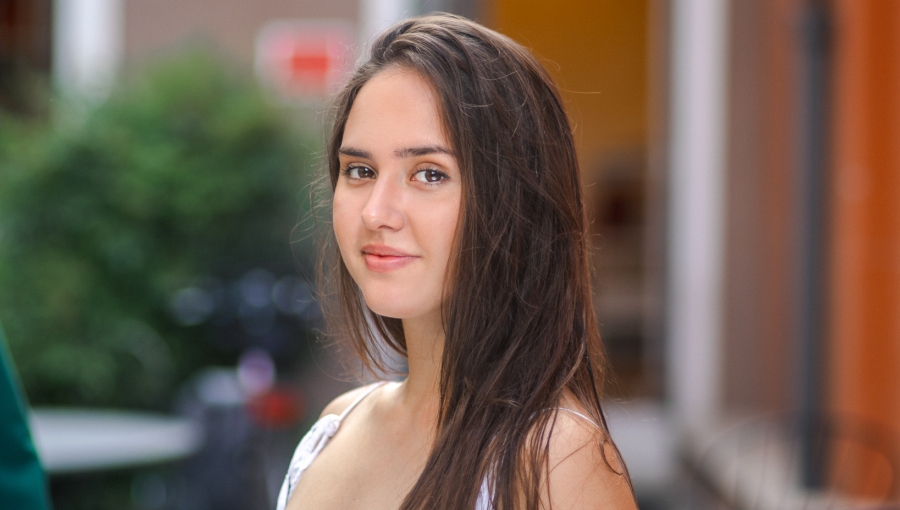 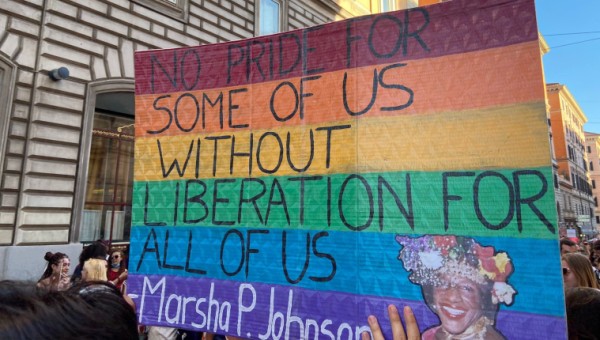 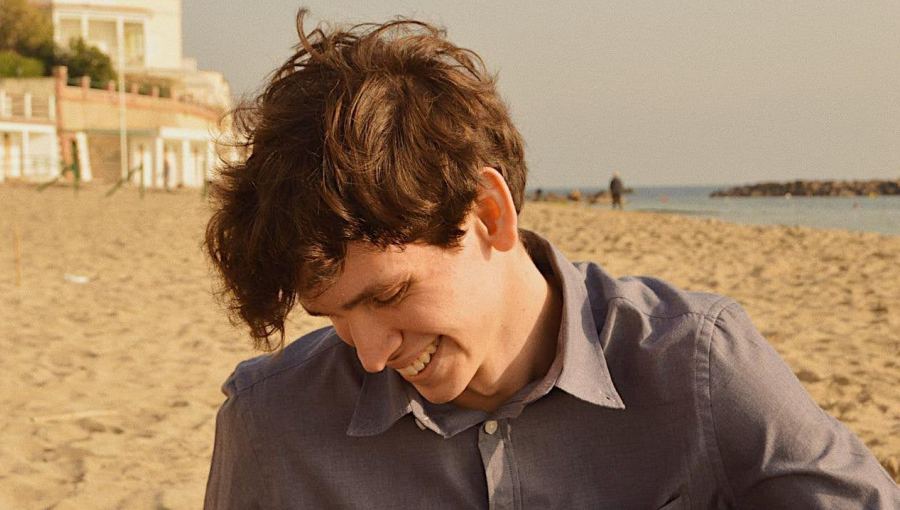