John Cabot University is pleased to announce that Professor Pamela Harris recently published a paper in the online journal Philosophia.

Pamela Harris studied at Berkeley and Harvard Law School, and clerked at the Italian Constitutional Court. She is the Associate Dean of Academic Affairs and Chair of the Department of Political and Social Sciences at John Cabot University and teaches courses in international law, constitutional law, American government, and political theory. She has written articles on law and literature as well as on religious liberty in the United States. In Spring 2012 Prof. Harris is teaching Introduction to Political Theory and Public International Law.

This paper seeks a better understanding of the role of public reason in alimenting or defusing religious conflicts by looking at how courts apply it in deciding cases arising out of them. Recent scholarship and judicial decisions suggest, paradoxically, that courts can be biased towards either the secular or the religious. This risks alienating both religious majorities and religious and secular minorities. Judicial public reason is uniquely equipped to protect minorities, and its costs to religious majorities may be mitigated by accepting religious morality and identity claims in the political and legislative realm. Despite the political fragilities of judicial public reason, it is not intrinsically hostile to religious claims. It ought in fact to be fully equipped to recognize the equality and religious freedom rights that religious groups and individuals might assert in pursuing exemptions from general secular laws. Judicial public reason does have the potential to defuse religious conflicts, however much it falls short in practice. 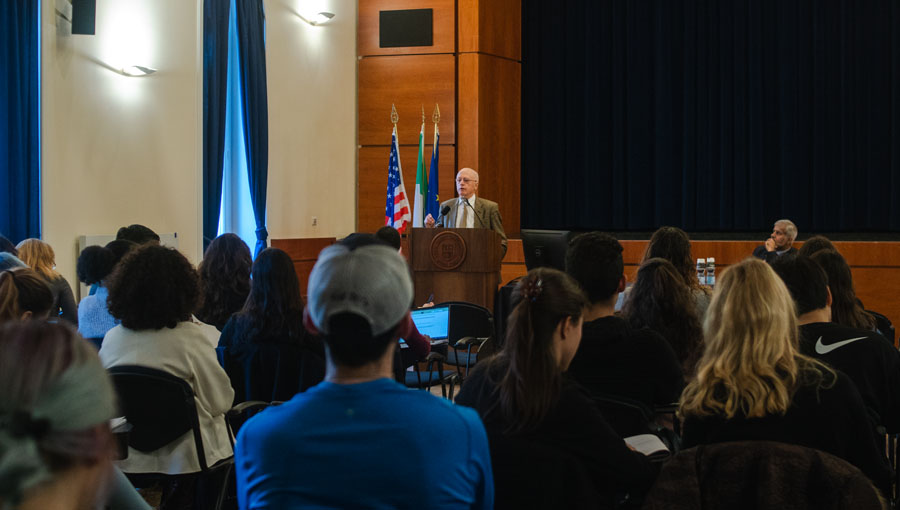 The United Nations and International Democracy: A Talk by Hans Koechler 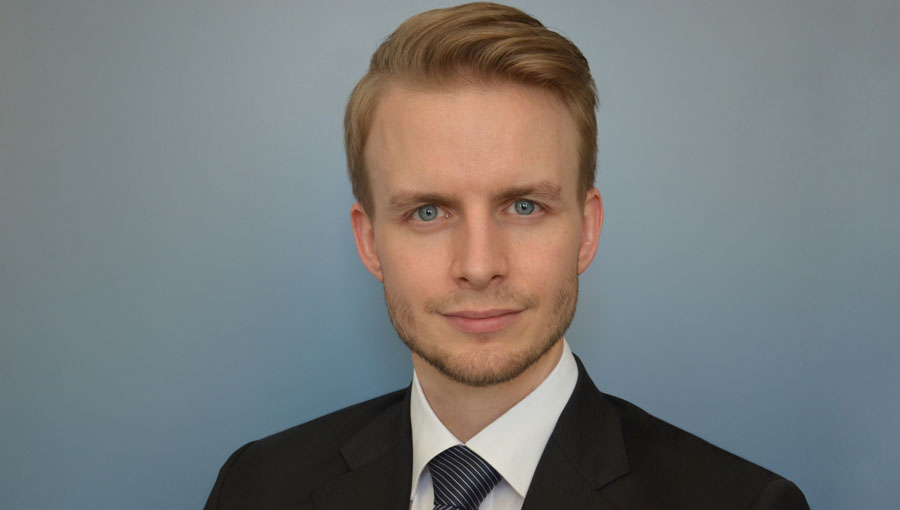 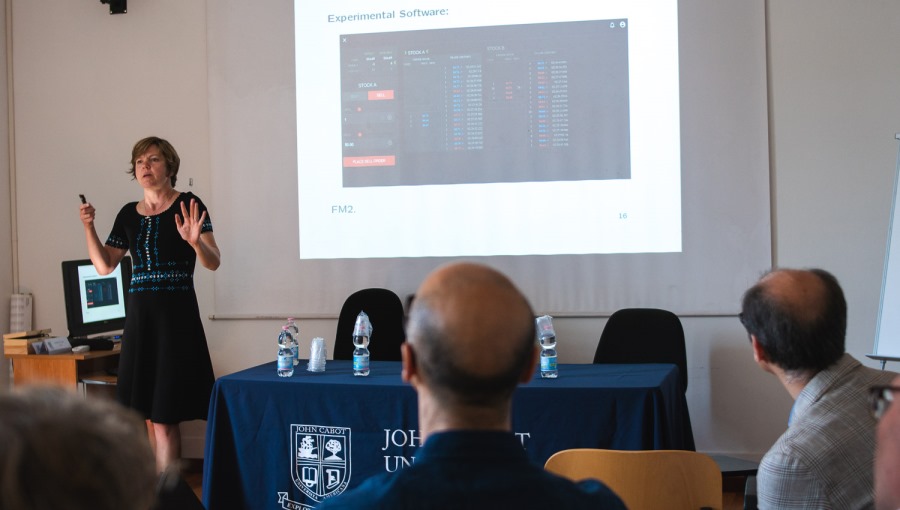