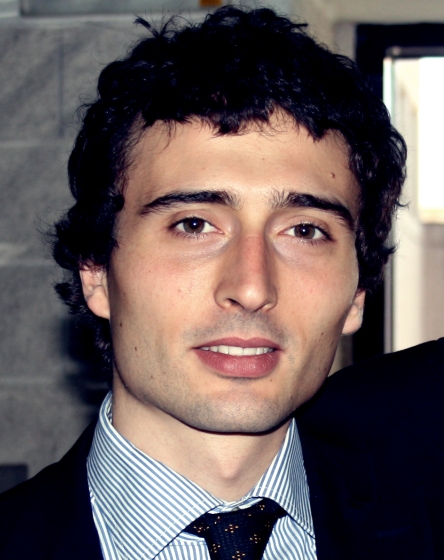 John Cabot University Adjunct Instructor of Intermediate Macroeconomics Lawrence Bartolomucci was recently featured in Lavoce.info, an Italian website dealing with economics and current affairs, with a feature on the proposed bid for Rome to host the 2020 Summer Olympic Games.

Bartolomucci’s article (in Italian) expressed a skeptical view of the report by the Committee for Economic Feasibility, led by Marco Fortis, which argued that the Olympic Games in Rome would require minimal investment, due to the availability of existing infrastructure, and boost the economy through the creation of tens of thousands of jobs. Bartolomucci’s view was clearly shared by the Italian government, led by Prime Minister Mario Monti, which on February 14th decided to withdraw its support from the bid, stating that it would not be a responsible use of money given Italy’s current condition.

Even so, Bartolomucci’s thought-provoking piece prompted a reply from Committee for Economic Feasibility chair Marco Fortis; on February 20th, LaVoce published an article by Fortis, as well as Bartolomucci’s own response to Fortis’s rebuttal. Click here to find out more (article in Italian).

Professor Daniel Roy Connelly to Direct and Perform in NSFW