On May 28th, 2012, JCU hosted a very special conference organized by the Guarini Institute titled “Rwanda 1994: Investigating, Assessing and Reckoning with International Responsibilities”; the event captured the attention of many people, students and professors as well as external guests, insomuch that the Aula Magna was packed to capacity.

The meeting focused on the 1994 Rwandan genocide, but the discussion was aimed at investigating the various degrees of involvement and responsibilities at the global level. Professor Argentieri took the floor first and briefly provided the essential background to the story; he then introduced the first speaker, Linda Melvern, author of various books about the Rwandan genocide, who at the time of the genocide was in New York and recalled her own memories of the infamous event. She focused on the role of the United Nations and condemned their refusal to deal with the situation properly. According to the speaker, the scarcity of information and the rebuttal by UN powers to address the topic were the factors which led to an inevitable international failure.

Bruno Boudiguet spoke after and in his investigating analysis he focused on the various levels of French direct and indirect responsibility, complicity and even conspiracy. He explored the blindness of the French government at the time of the event and the current reluctance to address the issue nowadays, condemning these attitudes as clear evidence of involvement in the genocide.

The event was concluded by the speeches of James Shellenberger, who focused on the legal side of the subject and examined the efficiency of the ICTR, and of Lucia Goracci, an Italian journalist who shared her memories from the striking celebration of the tenth anniversary of the Rwandan genocide.

Guarini Institute Discussion on the Politics of Fighting COVID-19 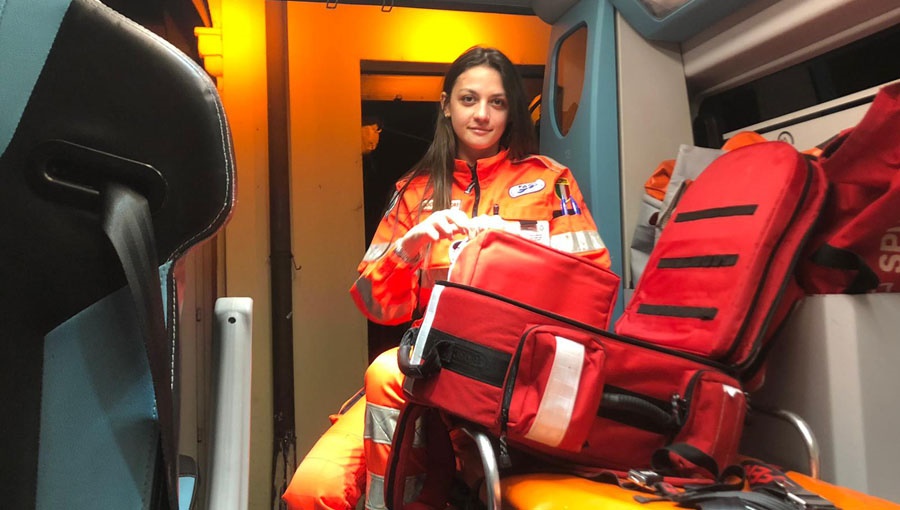