Prof. Argentieri Publishes Comment in "Corriere della Sera" on Life and Work of Major US Scholar

Prof. Argentieri was requested by Italy’s main daily newspaper “Corriere della Sera” to contribute an assessment of the life and work of Robert Conquest, a major Anglo-American scholar of Soviet and Communist history, who passed away on August 3 in Palo Alto (CA) at age 98.

After briefly falling in love with Stalin’s regime at age 20, during and after World War II Conquest fully comprehended the tyrannical nature of the USSR, and went on publishing groundbreaking accounts of its political regime. From 1981 until his death he was Senior Research Fellow of the Hoover Institution on War, Peace and Revolution at Stanford University.

In 2004, Prof. Argentieri edited and prefaced the Italian translation of one of Conquest’s most important books, “The Harvest of Sorrow – Soviet Collectivization and the Terror Famine”, Oxford UP, 1986. 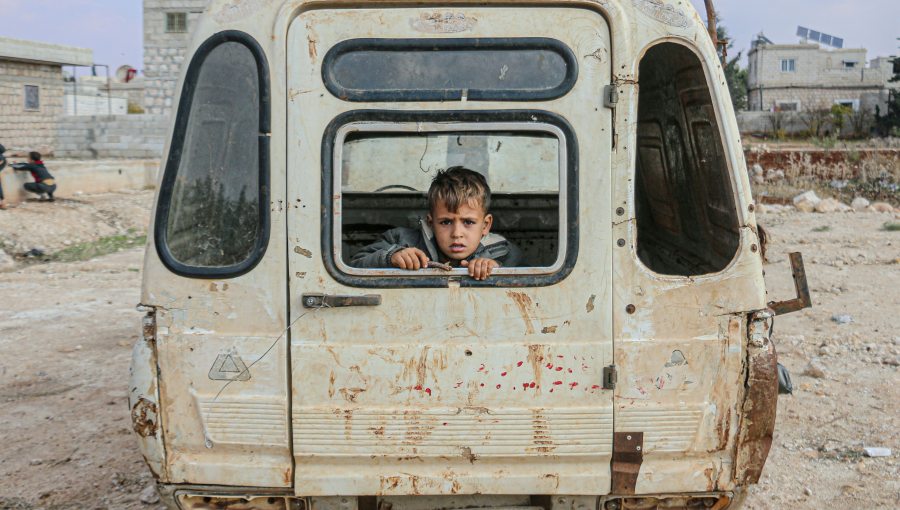 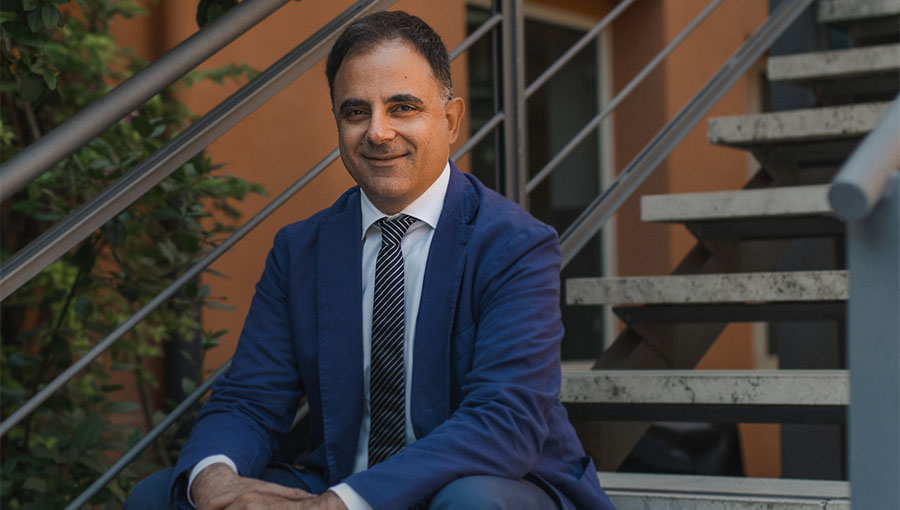 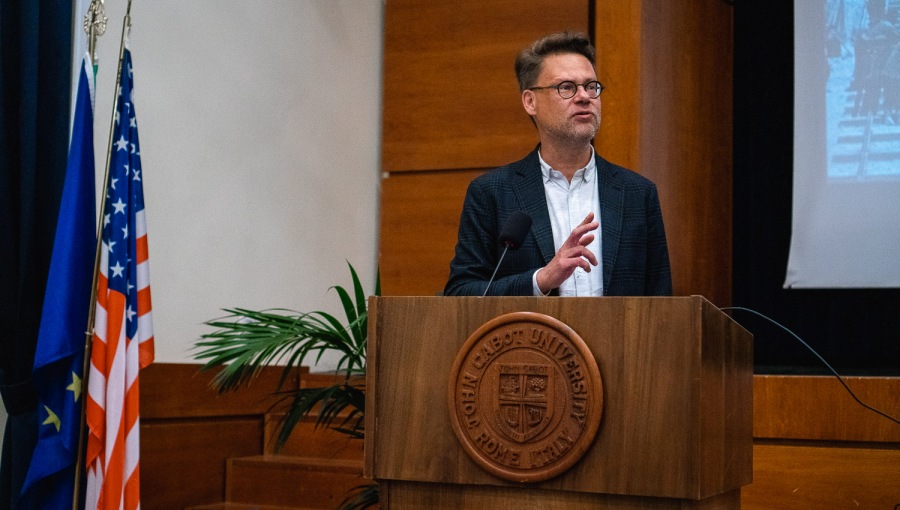