On Wednesday, April 6, the Guarini Institute for Public Affairs and the International Relations Society welcomed Maurizio Caprara, Senior Columnist at Corriere della Sera, alongside JCU professors Francesca Galli and Diane Maye, for a panel discussion on terrorism in the wake of the recent attacks in Brussels.

Moderator Professor Federigo Argentieri opened discourse on the emergence of diverse terrorist groups across Europe throughout the last century. Argentieri noted clear similarities between the Mafia and ISIS- specifically in their parallel methods, approach, as well as hierarchical structure.

Visiting Professor Diane Maye began to discuss the transformation of terrorism throughout the years, stating that terrorist attacks may be seen as extremely prevalent today, however, they were more prevalent in 1988 after the Lockerbie bombing. She further contextualized the recent events through an analysis of the concentration of foreign ISIS fighters within the EU. Maye declared Belgium as the European capital for these fighters, drawing attention to the neighborhood of Molenbeek, the hideout of Salah Abdsalem- held responsible for the recent attacks in France. Although the area is currently 31.3% Muslim with a North African migrant majority, there is no evidence that Molenbeek has received direct guidance from ISIS.

Maye asserted that a shift has taken place in ideology, from leftist to ‘religious,’ where factors such as age and methods remain constant. 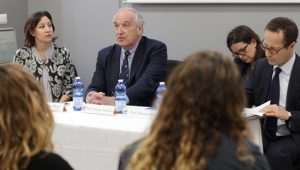 Maye also noted correlations between Mafia and terrorist organizations, noting a breakdown between the government and a specific group of people. “The social contract is broken when individuals start taking on the responsibility of protecting themselves and when the government no longer has a monopoly on the use of force.” Maye believes this forms a new social contract, as is the case with the Mafia’s similar status of monopoly and control of territory.

Following Professor Maye’s point about the transformation of terrorism throughout the years, Maurizio Caprara discussed how the media sometimes cover the terrorist attacks in such a way that makes people feel there has been an unprecedented rise in terrorism, when this is not exactly true. Caprara commented on how the evolution of the media system over the last two decades, along with access to information in real-time, make it possible for people to feel very close to terror attacks, also when they happen outside of the EU, like Mali or the Ivory Coast.

Professor Francesca Galli evaluated EU’s criminal law response, and the difficulties faced: “We are not talking about a structured and hierarchical terrorist group- but something more scattered in society operating through means of self-recruitment.” Galli noted how traditional methods, such as expulsion of citizenship, now prove ineffective as many fighters are in fact residents of their target countries.

Galli addressed the need for an international definition of terrorism, which would help in the identification of crimes, and force nation states that lack sufficient criminal law responses to adapt counter-terrorism legislation.

Galli called for a holistic approach to terrorism, based on administrative and criminal law. She believes that soft law measures, such as those imposed on the Italian Mafia, are essential in combating the myriad problems that arise with acts of terror. De-radicalization and rehabilitation measures, interventions, and greater interaction with the Muslim community can all be used to develop and invest in a different kind of approach. However, members of the audience also called for dialogue with non-Muslims as well, in order to create an understanding of what the Islamic religion is about. Muslims living in Western Europe are equally affected by these terror attacks, and are subjected to various forms of discrimination. Anti-Islamic rhetoric is increasing and an understanding of the Islamic religion is needed in order to create more unity between non-Muslims and Muslims in Western Europe.

Learn more about the Guarini Institute for Public Affairs. 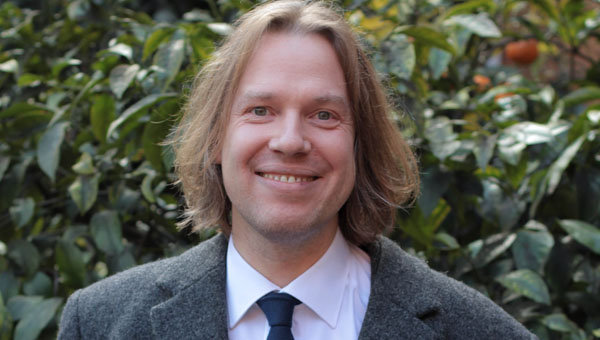 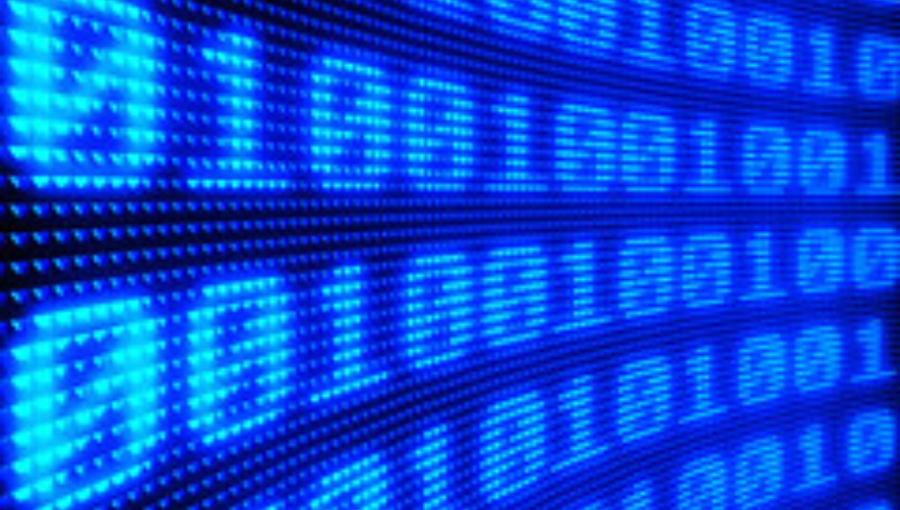 Data and Economic Growth: A Talk by Professors Merva, Stoian and Costagli 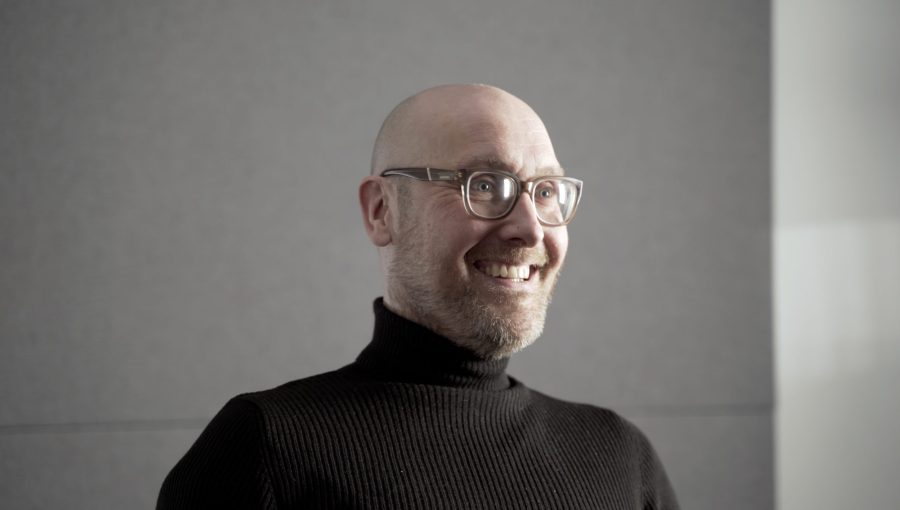