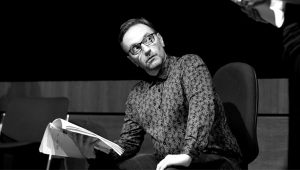 A former British diplomat, Connelly is a theater director, actor and professor of creative writing, English and theater at John Cabot University in Rome. He has acted in and directed theater in America, the UK, Italy and China, where his 2009 production of David Henry Hwang’s M Butterfly was forced to close by the Chinese secret police.

His poetry is widely published in print and online. He was the winner of the 2014 Fermoy International Poetry Festival Prize, a finalist in the 2015 Aesthetica Magazine Creative Writing Prize and winner of the 2015 Cuirt New Writing Prize for poetry. Recent work has appeared in The North, The Transnational (in German), Ink, Sweat and Tears, The Moth, Acumen, and Critical Survey and he has a forthcoming pamphlet from Eyewear Publishing as part of their Aviator Series.

In a style of speech without speech marks, rhythmically spanning the globe from his birth to imagined death, Daniel Roy Connelly’s Extravagant Stranger is a rare work of tightly structured, prose-poetry vignettes.

This unique collection of genre-defying work speaks with sharp humour about a life spent amassing more questions than answers and more absurdity than sagacity.

Congratulations to Professor Connelly from the entire JCU community! 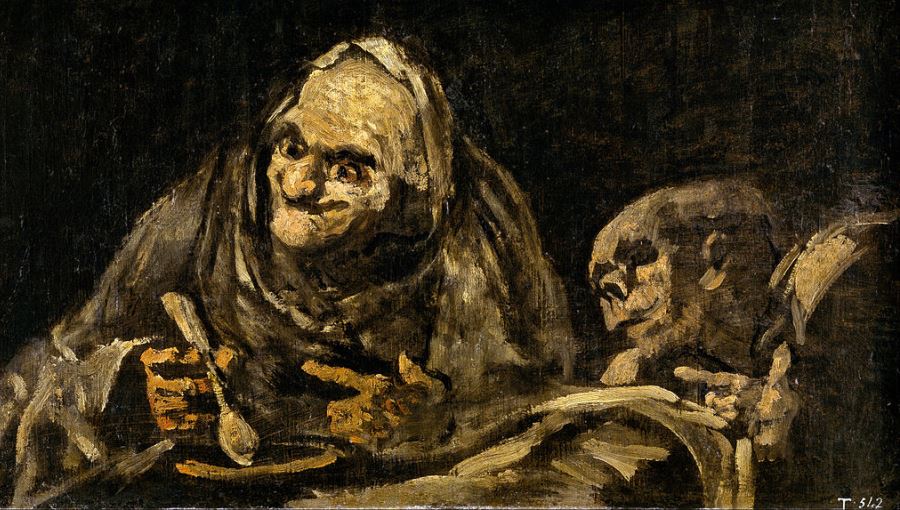 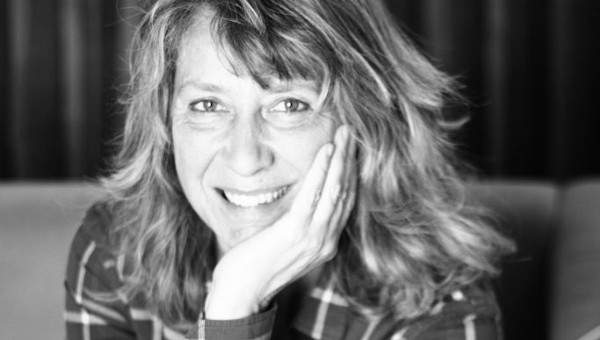 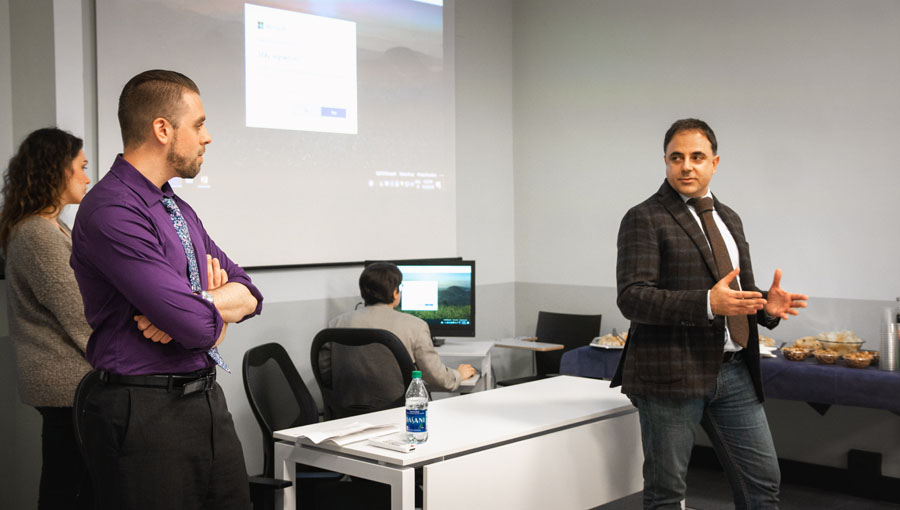