JCU Hosts 24th Commemoration of the Tutsi Genocide in Rwanda

“To remember, unite, and renew” was the objective of the 24th commemoration of the Genocide of Tutsi in Rwanda. The event, co-organized by the Guarini Institute for Public Affairs with Ibuka Italia, took place in John Cabot University’s Aula Magna on Saturday, April 7th. 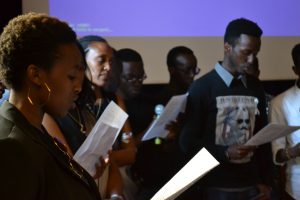 24th Commemoration of the Tutsi Genocide in Rwanda

Pietro Veronese, Vice President of the Ibuka Italia association, opened the commemoration by introducing the first speaker, Enathe Marekibe, President of the Rwandan Diaspora in Italy. “People keep denying or minimizing [the existence of] the genocide, but we need to fight to have it recognized, to honor the 800.000 victims,” she claimed. Professor Federigo Argentieri, Director of the Guarini institute for Public Affairs, highlighted the importance of divulging documentation to share the truth about the facts and not to forget. Two JCU students, Daniel Brobbey and Rajesh Cecchini, also contributed with some readings to the memorial. Among the speakers were Daniele Scaglione, author of Rwanda: Istruzione per un genocidio, and journalist Federico Marchini “I learned that we must always talk about the Tutsi genocide,” said Scaglione, “which does not mean ignoring all the other victims, but remembering that the massacre started to exterminate the entire Tutsi population.” Marchini reminded the audience of the repetitive mechanisms of creating enemies by defining them as different, something which not only characterized the Rwandan experience, but also the Holocaust and the Armenian atrocities. 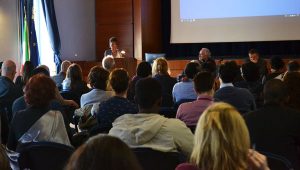 24th Commemoration of the Tutsi Genocide in Rwanda

This year, the commemoration focused on the remembrance of the women victims of the genocide.  Survivor Yvonne Tangheroni’s presentation concentrated on the role of women during the genocide, as both victims and perpetrators. Some Hutu women, she said, not only contributed to the slaughter of 500,000 Tutsi women, but also encouraged men to rape them. Around 67% of the victims suffered sexual violence and contracted the HIV virus, and 20,000 children were born from these episodes of rape. Women who adopted orphaned children and the survivors got together to form new families, as in the case of the Igihozo family, who contributed to the memorial by singing together and by remembering their loved ones, killed during the bloody 100 days. Jean Pierre Kagabo, President of Ibuka Italia, concluded the commemoration by saying that “remembering the genocide is a duty for all of us. Our bonds have been destroyed, but we need to rebuild a Rwanda our children will be proud of.”

After 15 years, on January 26th, the UN General Assembly finally designated April 7th as International Day of Reflection on the 1994 Genocide against Tutsi in Rwanda. This is a small step forward against all kinds of denial and revisionism, but the fight to prevent the recurrence of future massacres must continue. As the Rwanda consul in Turin Luciano Longo stated, “We must not make the Tutsi and Hutu distinction anymore. We are not talking about different ethnicities: rather, we must speak of the Rwandan people as a whole.” 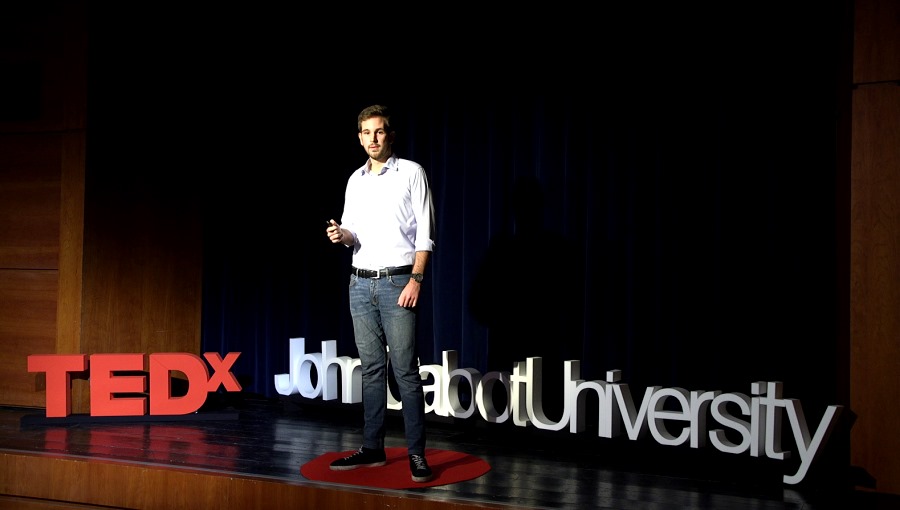 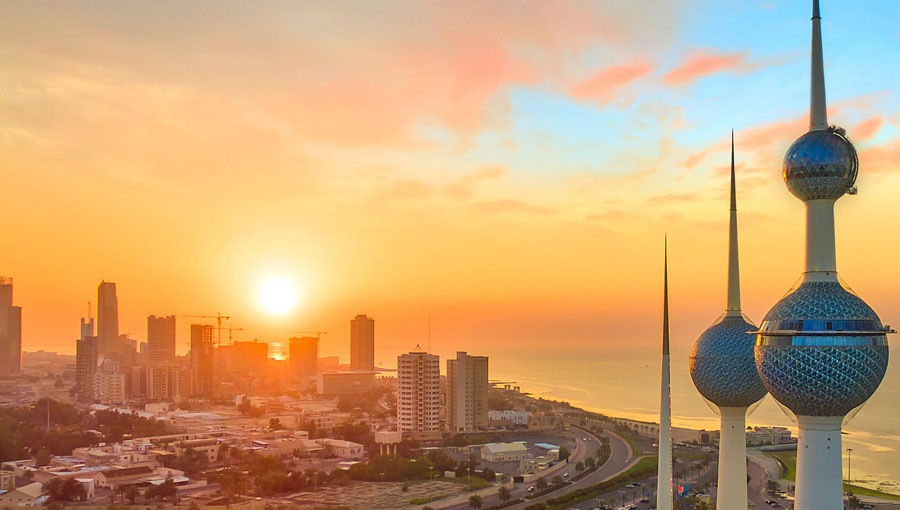 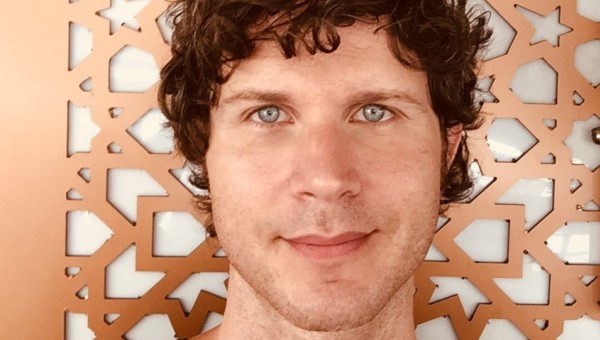