The renowned US academic publishers Rowman & Littlefield released the fourth edition of the textbook be Central and East European Politics: From Communism to Democracy, edited by professors Sharon L. Wolchik (George Washington University) and Janey L. Curry (Santa Clara University). As for the previous editions, the chapter on Hungary was contributed by JCU professor Federigo Argentieri, an acknowledged scholar of the region. 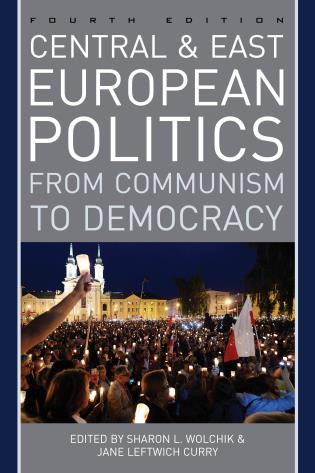 “Central and Eastern Europe – from Communism to Democracy”

Federigo Argentieri studied politics, history and languages at the Universities of Rome “La Sapienza”, Budapest-ELTE, and Harvard. He has widely published on the contemporary history and politics of Central-Eastern Europe and Italy, particularly on the Hungarian Revolution of 1956 and its Western echoes and effects, as well as on Ukraine. He teaches courses on international security and comparative politics of Europe, Latin America and developing countries and regularly contributes to Italy’s main newspaper Corriere della Sera and to other Italian and international media.  He is the Director of the Guarini Institute for Public Affairs.

Professor Argentieri, to what do you attribute the success of the book?
The first edition was dated 2008. Four editions in ten years do not only mean that the pace of change in that region of the world is fast, but also that the book is appreciated and adopted by numerous teachers, to the point that it has now become the standard reading for undergraduate courses on this topic.

The book consists of 570 pages and was edited by 18 contributors, nine men and nine women. Our common philosophy is “accessible but rigorous,” both in content and language. The publishers are extremely supportive of the book, which is well advertised and well presented.

What changes did you make in your chapter on Hungary?
I re-wrote the Hungary chapter because Prime Minister Viktor Orban is no longer a “surprise” or an odd man out of the European political mainstream, but one of the first to have promoted “sovereign-ism” and national populism. This model of behavior is now largely followed if not imitated by leaders of many other European countries. He has been in power since 2010, re-elected twice with a two-thirds majority of seats. I tried to keep a balanced scholarly approach, neither hostile nor supportive, but extremely precise, and to use the widest possible variety of newly available sources, as I did for the previous editions. 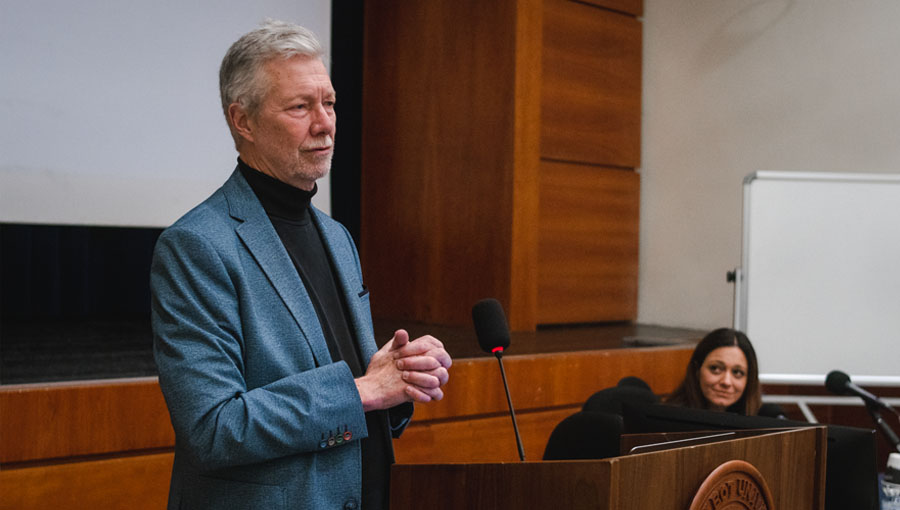 Breakthroughs in Anti-Slavery Work: A Talk by Professor Kevin Bales 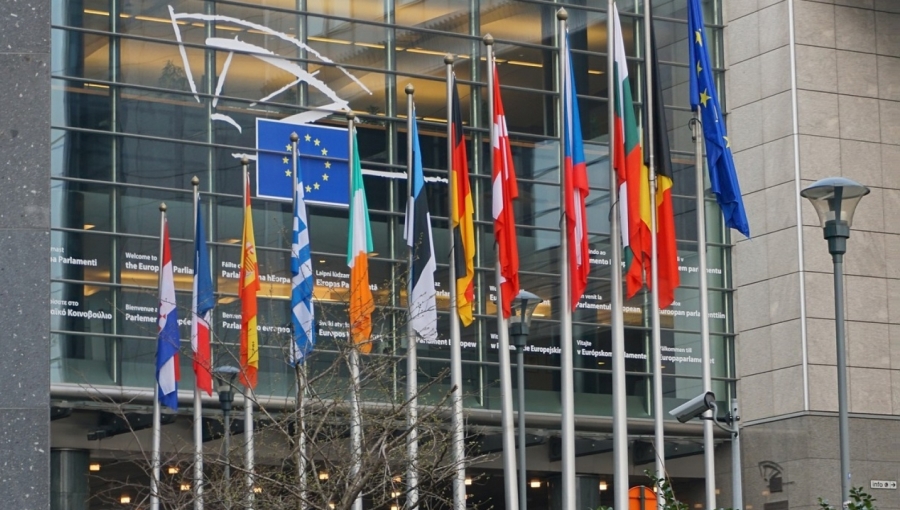 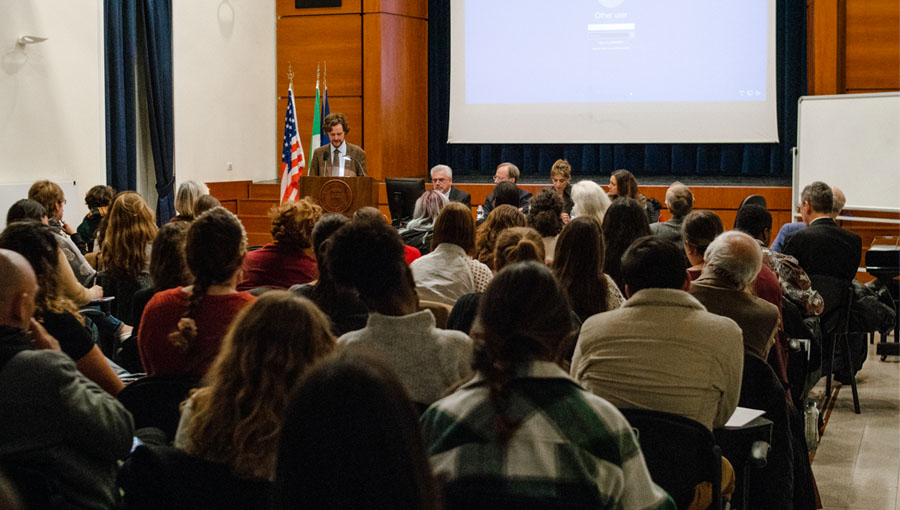