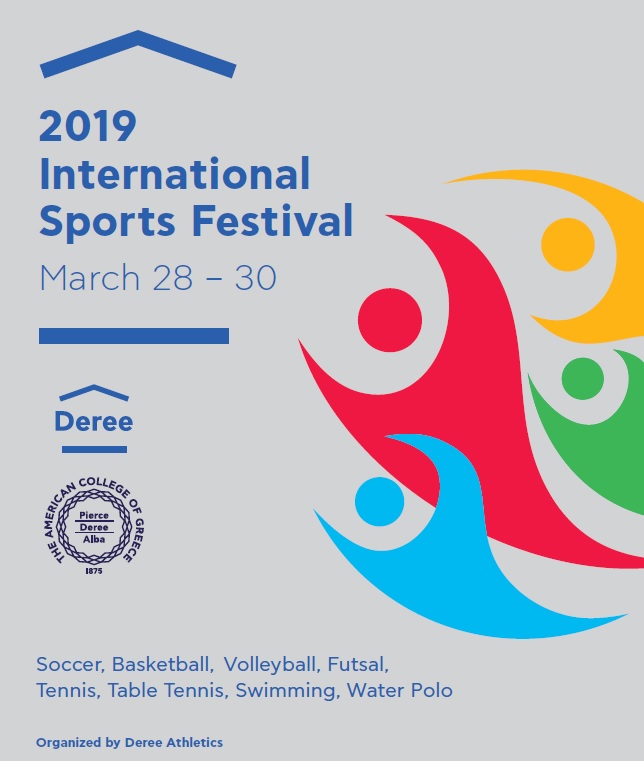 JCU Athletics is pleased to participate for the second year in a row in the International Sports Festival, which will be held at the American College of Greece in Athens from Thursday, March 28 to Sunday, March 31.

JCU Athletics will line up 28 athletes the largest number so far, who will proudly represent our university. The following sports will be represented:

JCU will compete with many other universities coming from Europe and the Middle East for a total of 700 athletes participating in the tournament.

The games will start on Thursday, and the first JCU team to take the field is Women’s Volleyball followed by Men’s Soccer, then Women’s Tennis, Men’s Ping Pong, and Women’s Swimming. Finals will take place on Saturday, March 30.

All the sports teams have been divided into rounds of three teams each and only the first two qualifiers will continue in the competition.

After last year’s edition of the festival, where the Women’s 5 on 5 Soccer team earned a well-deserved 2nd place, JCU Athletics wishes to replicate this important accomplishment with this year’s athletes and teams.