The Expansion of the EU: 30 Anni di Democrazia all’Est

“Our poor memory of history is one of the biggest obstacles hindering the creation of a better future.”

John Cabot University’s Guarini Institute for Public Affairs hosted an event called 30 anni di democrazia all’Est (Thirty Years of Democracy in the East) on January 31, 2020. The conference featured Radoslava Stefanova (NATO Official), Costanza Hermanin (Political Science professor at JCU) and Claudia Stamerra (RadioRai journalist). The speakers discussed the expansion of the European Union, starting from 1989 with the fall of the Berlin Wall, up until the inclusion of some Eastern countries in the EU.

The question of EU expansion
While there are no official polls on this issue, the majority of the European public perceives the enlargement of the EU as a mistake, said Professor Hermanin. According to Hermanin, this judgment is based on the erroneous belief that the EU is largely responsible for the social and fiscal policies that are being implemented by national governments. This misconception is then exacerbated by the same national governments for the purpose of building electoral consensus. Nevertheless, Hermanin points to the European minimum salary policy in the program of Ursula von der Leyen, President of the European Commission, as a sign of incoming change.

Radoslava Stefanova also believes that it was not a mistake to expand the EU since it brought growth in the GDP of all EU countries. Stefanova also explained how investment flows grew consistently across all countries, and that nowadays there are 100 million consumers in the European single market. She also added that when looking at the economic side of things, the expansion of the EU was a gain.

Regarding the future of NATO expansion, Stefanova argues that it will maintain its influence in the east. She pointed out that as soon as eastern nations had a choice after the fall of the USSR, they decided to join the organization. She also mentioned that in 2008 NATO made a commitment to Georgia and Ukraine, which will be respected when technical and political conditions are met.

Overall, both Hermanin and Stefanova share an unequivocal stance: The enlargement of NATO and the EU was not a mistake.

The second half of the conference was dedicated to the presentation of books on Europe, power and Eastern countries.

The first book, called Calendario Civile Europeo (Donzelli, 2019), edited by Angelo Bolaffi and Guido Crainz, was presented by Guido Rampoldi. The book starts from World War I and ends with Brexit, recounting 40 dates in European history that determined the Old Continent’s fate in the past century.

Francesco Leoncini presented his own book, Alternativa Mazziniana (Castelvecchi, 2018), in which he chronicles the long tradition of international solidarity towards Eastern peoples.

Anna Zafesova presented Aleksandr Solzhenitsyn’s Il primo cerchio (Voland, 2018), a book that talks about the Soviet Union after World War I, seen through a contemporary perspective.

Simone Bellezza presented Chernobyl by Serhii Plokhy (Rizzoli, 2018), which he defined as “a book on alternative truths.” The main point of Chernobyl is about humankind exploiting nature. According to Bellezza, the author was able to describe some major historic facts through the eyes of the people who lived them.

Donatella Sasso presented Vladislav Vancura’s La fine dei vecchi tempi (Einaudi, 2019), a book that talks about the “newborn Czechoslovak,” a republic that was founded after World War I. Its main focus is the contrast between the dying aristocracy and the new middle class.

Sasso also presented Jacques Rupnik’s Senza il muro (Donzelli, 2019), a book discussing what happened in the Eastern countries after the fall of the Berlin Wall. The collapse of the wall has taken on multiple symbolic values: the anti-utopian revolution, the emblem of a non-violent transition to democracy, but also the founding moment of the globalized world. Rupnik explores these possible readings and consequences, which seemed to open up to a democratic world without borders embodied by a united Europe, but instead resulted in new boundaries, new walls and widespread closures.

Professor Federigo Argentieri, Guarini Institute’s director, presented a book by Stefano Bottoni called Orbán, un despota in Europa (Salerno, 2019), which commented on Hungary’s Prime Minister Viktor Orbán and his “corrupt leadership method.” Argentieri also presented Aldo Ferrari’s L’Armenia perduta (Salerno, 2019), a book considered to be a historical, cultural and political journey through some of the most relevant places of Armenian culture in modern day Turkey, Iran and Azerbaijan. He also presented the book by Paul Hanebrink, Uno spettro si aggira per l’Europa (Einaudi, 2019), that presents the idea of communism as a Jewish conspiracy to control Europe, which then led to the Holocaust. Hanebrink explores the birth, characteristics and consequences of this myth leading to the advent of Nazism. Lastly, Professor Argentieri presented Donatella Sasso’s La caduta 1953-1989 (Del Capricorno, 2019), about the events after the fall of the Berlin Wall, going through the essential events from Stalin’s death to Gorbacëv, Chernobyl and finally the collapse of the Berlin Wall. 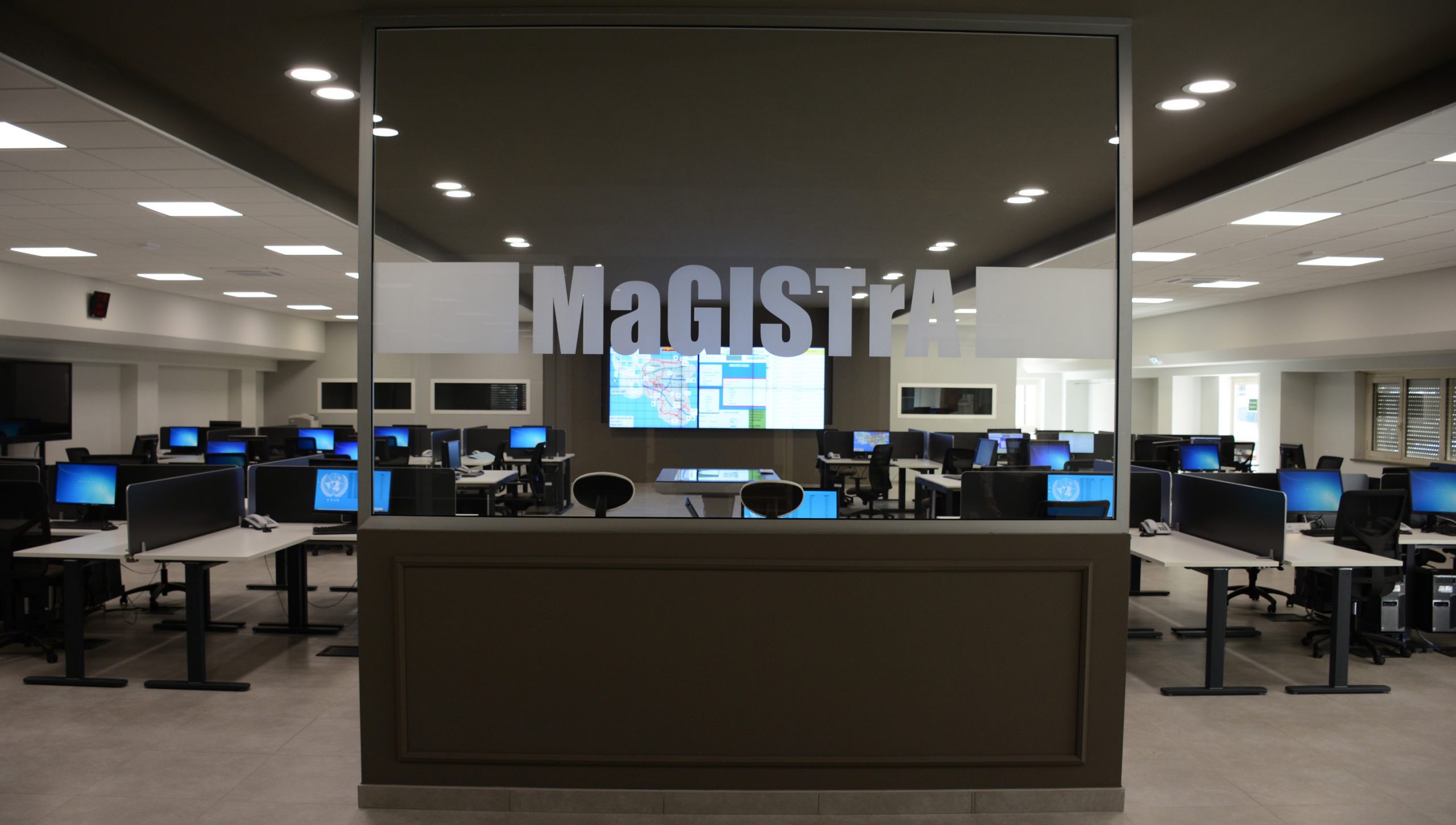