JCU Art History student and artist Giggs Kgole has been selected as one of 13 African artists to be featured in the Say My Name exhibition, which will be held from October 27 to November 28, 2020, at the Signature African Art gallery in London. Organized to commemorate Black History Month in the United Kingdom, the exhibition will be presented by American filmmaker Ava DuVernay and curated by gallery director Khalil Akar. 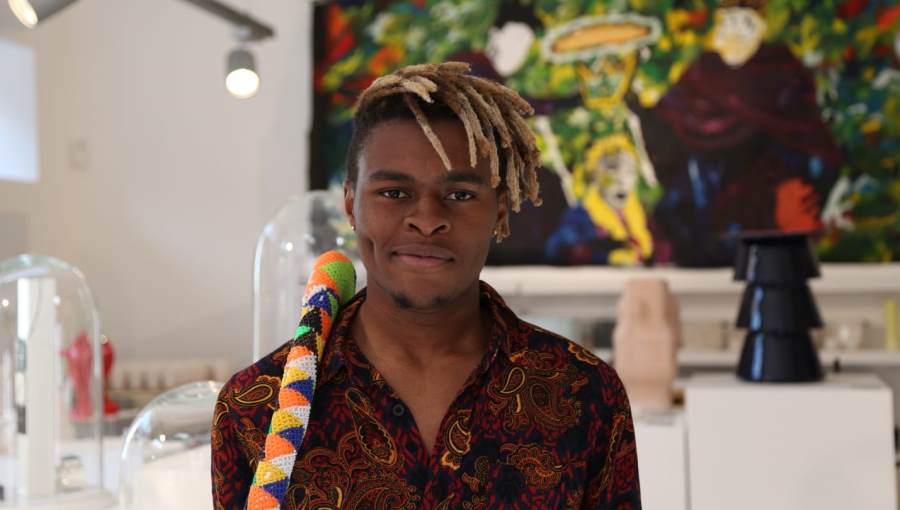 Inspired by DuVernay’s Netflix documentary 13th (2016), the exhibition will showcase works that portray the Black experience in the United States, United Kingdom, and Africa, highlighting the social and racial issues in each continent. Say My Name is dedicated to connecting African artists with the history of the diaspora in Europe and America.

For the exhibition, each artist created works inspired by Black history and racial struggles, while paying tribute to prominent Black figures. Among the works that will be showcased are portraits of George Floyd and Breonna Taylor, victims of police brutality in the United States. The Signature African Art Gallery has committed to donating its share of proceeds from the sales of the portraits to their respective families. The gallery will also donate 40 percent of the proceeds to DuVernay’s Law Enforcement Accountability Project (LEAP), a fund focused on empowering activists to tell stories of police abuse and violence through various narrative art forms.

Kgole will present his work Boshielo at the Say My Name exhibition. Boshielo is a mixed media piece made through the use of anaglyphs, where two versions of composite photographic images are printed in different colors (typically blue and red) onto canvas, and then collage and paint are applied to create a dramatic effect when viewed through 3D glasses. According to Kgole, Boshielo explores “the never-ending beauty of Black resilience,” and “captures the true essence of black stories, through past and current day adversity.” Kgole’s piece alludes to the gender-based violence currently taking place in South Africa and pays tribute to the #SayHerName campaign, which brings awareness to the often invisible names and stories of Black women and girls who have been victimized by racist police violence. 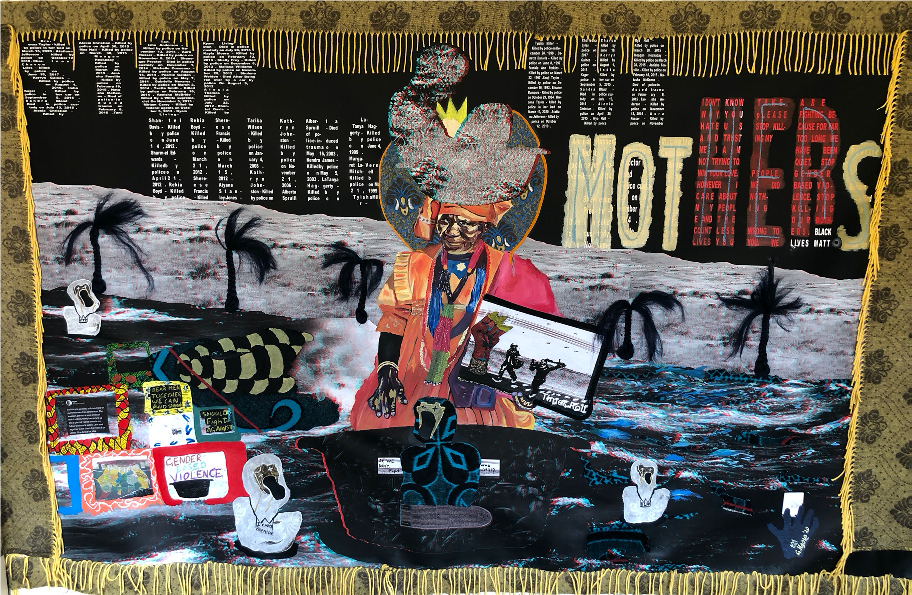 Born in Tembisa and raised in Limpopo (South Africa), Kgole considers himself to be a self-taught artist. After earning a scholarship to attend high school at St. John’s College in Houghton (Johannesburg), Kgole interned for renowned South African artist William Kentridge,  and when he was 19 years old, he was able to showcase his art in his first professional exhibition at the Pretoria Art Museum. Kgole also exhibited his work in a solo show at the Everard Read Gallery in Johannesburg, and then in Rome. In 2018, Kgole became one of the youngest art gallery owners in South Africa when he opened the Gaslamp Gallery in the Maboneng Precinct of Johannesburg.

In 2019, Kgole was featured in The Mail & Guardian’s annual ‘200 Young South Africans’ list. That same year, Kgole did a six-month artist residency in Vallauris, in the south of France, with Undiscovered Canvas, (an African arts promotion agency that organizes exhibitions for African visual artists in France and in South Africa) in partnership with Mekanova (a Cannes-based contemporary ceramic art and craft shop with an art exhibition space). He also held an exhibition called Divine in London and Cannes, France, and won the People’s choice awards for his work God Ke Mama, which was the catalog cover of the 10th Anniversary Young Masters Art Prize in London.

The Say My Name exhibition will also open in Los Angeles in February 2021, coinciding with the United States’ celebration of Black History Month. 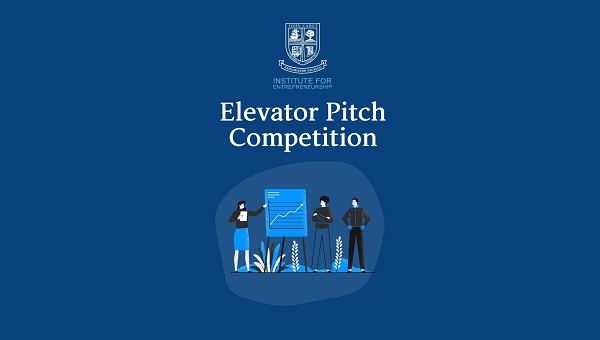 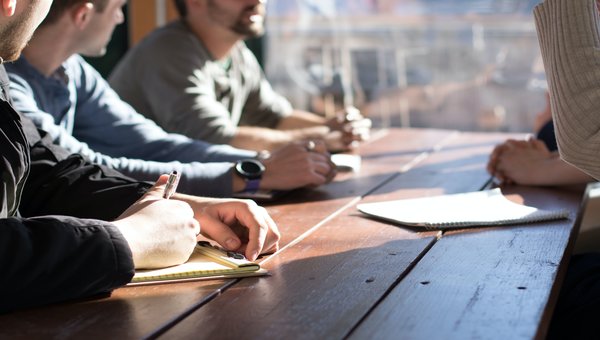 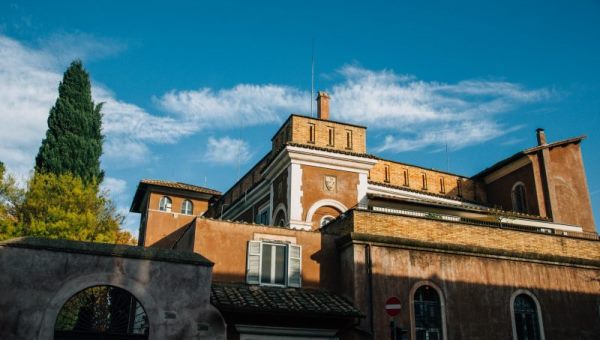