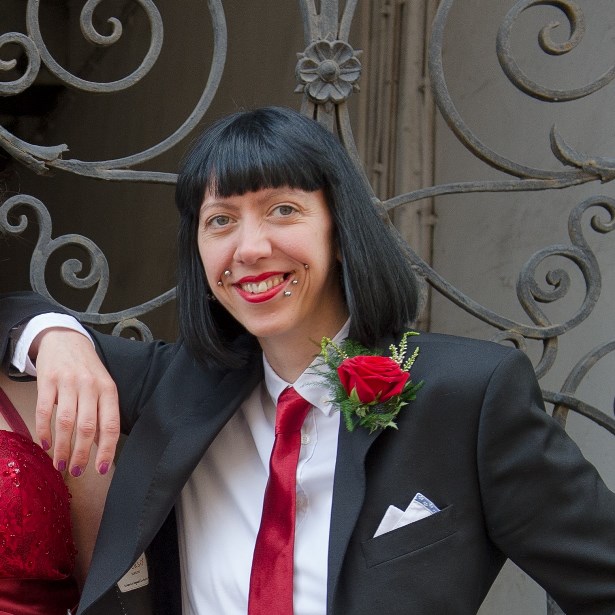 What drew you to the study of mathematics?
I always enjoyed mathematics at school, along with various other subjects, of course, particularly biology and English literature. I like problem-solving, I like messing around with representations of numbers, I like the surprising connections between fields (for instance, maybe something that initially came from physics becomes an area of pure mathematics in its own right, then it can be applied to the theory of music, and so on…)

What inspired you to become a professor?
I like teaching, I like the interaction with the students.

What is your teaching philosophy?
My main aim is to deconstruct this all-pervasive cultural problem that we have where mathematics is seen as something inherently difficult, confusing, arcane, just moving symbols about on the page with no meaning behind it… It’s really not like that at all. There is no need for a “special math brain” in order to do well, it’s just a case of learning to order your thoughts in a logical way, and solving lots of problems. Mathematics is definitely not a spectator sport – the students need to be involved in the lessons, they need to work together and learn from each other, they have to think and ask questions, and not be afraid to make mistakes.

What’s one tip you would give to students who struggle with mathematics?
To try to discover where the real source of the problem is, to search for the last point at which something made sense, and to build it up again from there. Perhaps that is the hardest thing about studying mathematics – if you miss something, it can be difficult to come to grips with the topics that come later, because it all builds up like a pyramid.

Tell us about your research interests.
I’m interested in dynamical systems, which very vaguely means some way of describing the time-dependent evolution of a system. This is related to “chaos theory,” to weather and climate predictions, but also to purely mathematical topics, like number theory. I’m more interested in the applications to representations of numbers and also to applications to the theory of music (particularly in how musical scales are constructed).

What are the benefits of studying mathematics in this day and age?
Some of the benefits are the same now as they have always been. Training your brain to think logically, to abstract information and see patterns in diverse problems, to communicate your ideas clearly. However, now more than ever, we live constantly inundated with numbers, percentages, data, graphs, more information than we know what to do with. A basic level of numeracy and statistical proficiency is fundamental to making sense of the world around us. 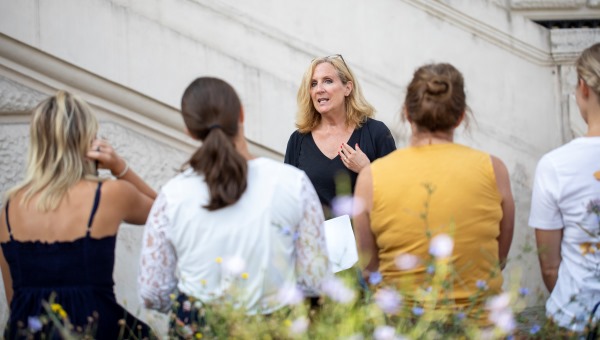 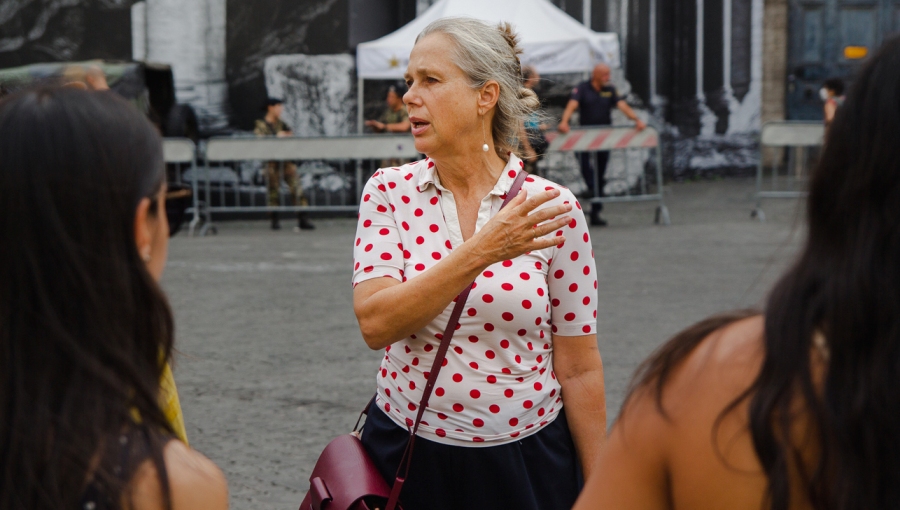 Art All Around Us: Meet Art History Professor Cornelia Lauf 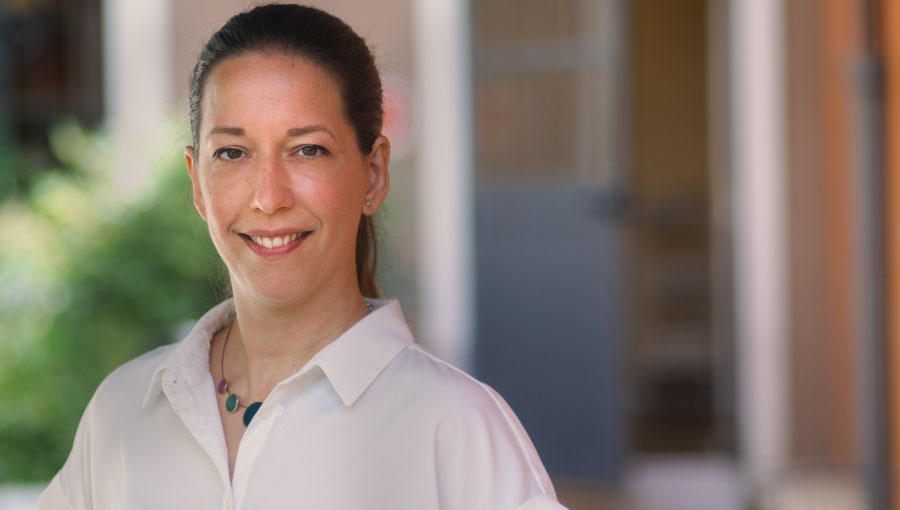