Grace Vanderslice is a senior at Texas Christian University, in Fort Worth. A Finance with Real Estate major, Grace hails from Hilton Head Island, South Carolina. She studied abroad at JCU in Summer 2021.

As a very experienced traveler, especially in Italy, why did you want to study abroad in the country?
Growing up, I was blessed to travel all over Italy. Since I had seen many of the major attractions, I could have easily checked it off my travel list. However, I knew that I wanted to study abroad in Rome, because, I fell more and more in love with Italy every time I visited.

I have taken a few Italian classes at TCU, and the combination of going somewhere where I was familiar with the culture and the language excited me! Even though I had a level of familiarity, there is a depth to the people and culture in Italy that I still have not fully uncovered. I hope to continue learning and traveling, and I trust studying abroad gave me a good foundation to be able to do that. 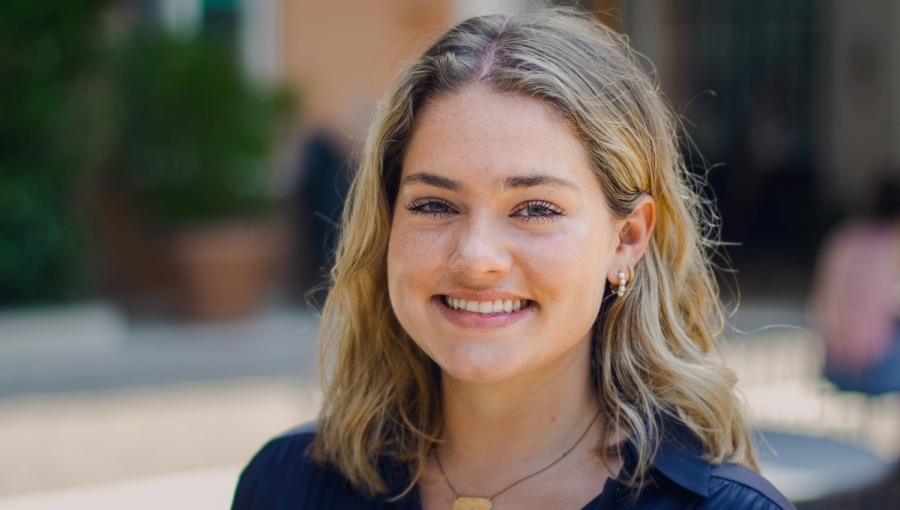 In your opinion, what are the similarities and differences between traveling places for vacation and studying abroad?
While studying abroad, I went to the Colosseum, the Spanish Steps, and other popular tourist destinations; however, my experience was much more than cramming the maximum number of attractions into every day. The biggest difference between the two travel experiences is the study portion of study abroad. I took two classes while in Italy and with those came papers, tests, quizzes, and assignments. In addition, I had to do laundry, clean my room, and accomplish tasks that come with living somewhere. I was able to develop a routine that made me feel more connected to Rome. Although I lived in Rome for a short period of time, I left feeling like I was leaving a community. I left with an admiration for Rome that I could not have gained if I had been merely a tourist. Studying abroad facilitates a connection with a city that one doesn’t typically gain from going on a vacation.

What was the most surprising part of your study abroad experience?
The most surprising part of my study abroad experience was the fact that I met so many incredible people. After living through a year of the pandemic, I was out of practice meeting new people. I developed many relationships with other TCU students who were studying in Rome. I have lived on the same campus with these students for three years, but it took traveling across the world for us to really connect. I made friendships that will translate back to Fort Worth and hopefully beyond.

How was your experience in the classroom similar and different from your experience at your university in the U.S.?
Due to the timing of my study abroad program, these were my first in-person classes since the beginning of the pandemic. Going from remote learning to sitting in a classroom for four hours a day was quite the adjustment. The structure of the classes and teaching styles were very similar to TCU, which made the transition easier. One of my courses was especially interesting because over half of the class was composed of JCU students who had different experiences and insights to offer to class discussion.

As a business major, what are the benefits of taking finance classes abroad?
I took International Finance while in Rome, and the class was taught by an Italian professor who had experience working for banks in Italy and the U.S. Since he was teaching from the perspective of an Italian, his insight was different than a professor at TCU. We were able to ask him many questions about Italy’s economy and the Eurozone. I learned from both his lectures and from hearing about his experience as a European in finance.

What is your best study abroad story?
So many to choose from… My best study abroad story comes from a trip to Siracusa in Sicily. The first day we had the most incredible guided hike of Mount Etna in Catania and then headed to Siracusa. The next day, we went to an archaeology park to see Greek and Roman ruins. Eventually, we ended up lounging on rocks by the sea with some locals. We were watching the sunset when we noticed one of the girls from our hostel reading close by. We ended up having dinner with her, another individual from our hostel, and a local man who took us to the oldest restaurant in Ortigia. We ate, drank, and conversed in four different languages as everyone at the table, besides my friend and me, was of a different nationality. I had the most incredible time with three strangers who became friends for that day. I felt as if I truly experienced Siracusa because I got to see it through the eyes of locals. It was a day and weekend that I will never forget.

What did you learn about yourself from studying abroad?
The thing I learned about myself from this experience is that I want to live abroad one day. I also gained a certain level of confidence. Not all days were easy, but I am proud of the way that I navigated the difficult times.

What advice would you give to students who are nervous about studying abroad?
Go for it! Even though you might have challenging days while studying abroad, you will grow. There is no way to go abroad for an extended period of time without learning and changing for the better. So, I would advise you to seek discomfort and have a learner’s mindset. If you try to remain positive and not give up, you will make remarkable memories and acquire a more resilient personality. 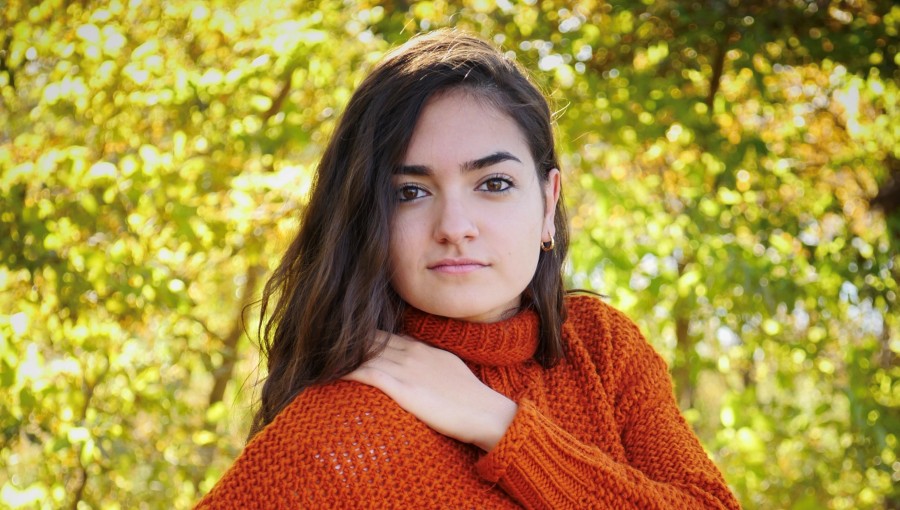 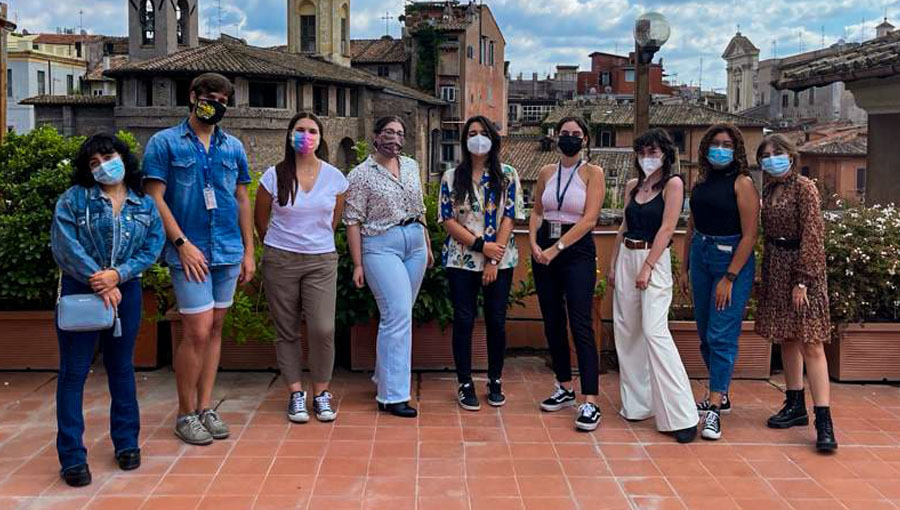