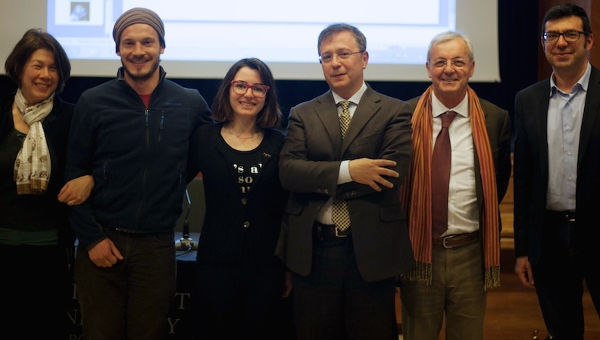 On March 12, John Cabot University welcomed Grammenos Mastrojeni from the Italian Ministry of Foreign Affairs and International Cooperation for a lecture on “The Earth’s Matrix: How Climate Change Relates to Peace, Security, Development, and Human Rights.” The event was sponsored by the Department of Mathematics, Natural Science and Computer Science in collaboration with JCU’s environmental club Grassroots.

Mastrojeni spoke about the relationship between environment, peace and security. He also discussed the global consequences if climate change is not addressed. He explained why he calls it “The Matrix”- because the matrix is a long chain of numbers in which the change in one result changes all the others. This metaphor reflects the fact that, “The world is an interconnected place, one thing affects the other like the butterfly effect.”

Mastrojeni then underlined the importance of protecting the environment in maintaining peace. He cited a New York Times article in which the Syrian uprising could have been pressured by the environmental concerns of the people. If the land is stable, so are the people who live on it. “There is a constant struggle between chaos and balance,” stated Mastrojeni.

Born in Milan, Grammenos Mastrojeni has held positions in the Italian Ministry of Foreign Affairs and International Cooperation since 1991. Currently he is the coordinator of environmental issues at Italian Aid and Italian Focal Point for Desertification. He is also author of various publications, such as Noah’s Ark – Surviving Together. He is considered a “Climate Leader.”

Learn more about clubs and organizations in Rome at John Cabot University. 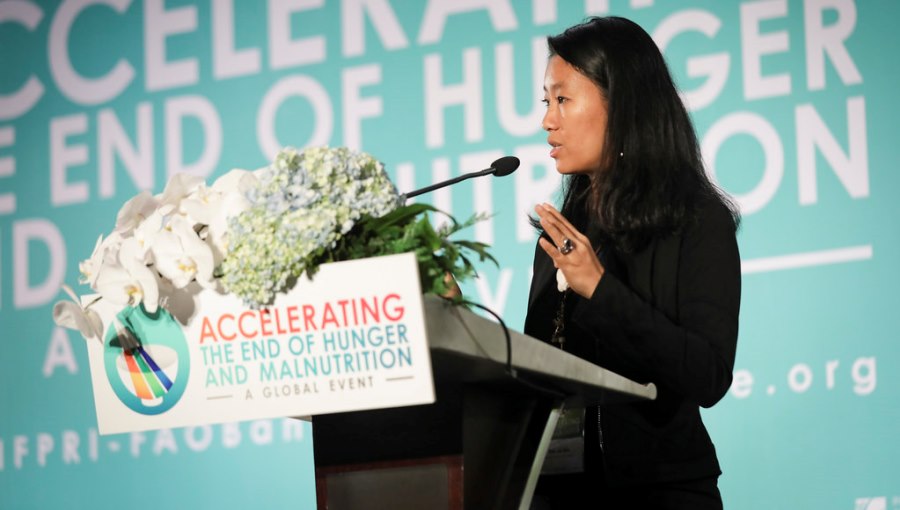 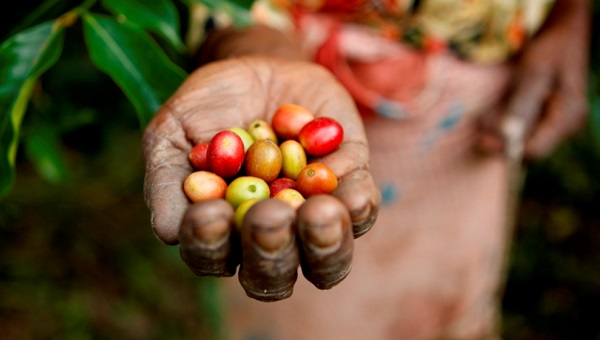 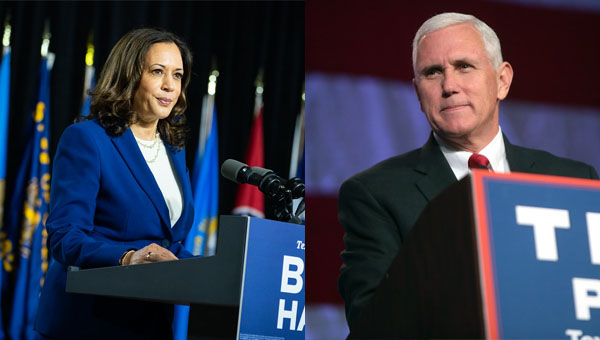