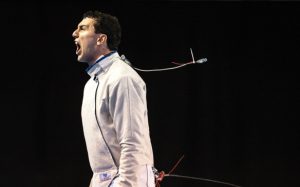 Agresta holds a BA in Business Administration from JCU. He discovered fencing when he was 12 years old and started competing professionally shortly after that. As a professional athlete, Agresta participated in the 2004 Olympics in Athens when he was 19 years old, and again in the 2008 Olympic games in Beijing. He also competed in the 2012 Summer Olympics in London. Within Brazil, he was nominated five times as the country’s best fencer. 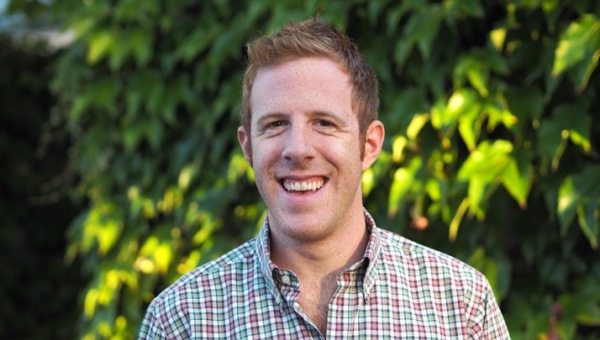 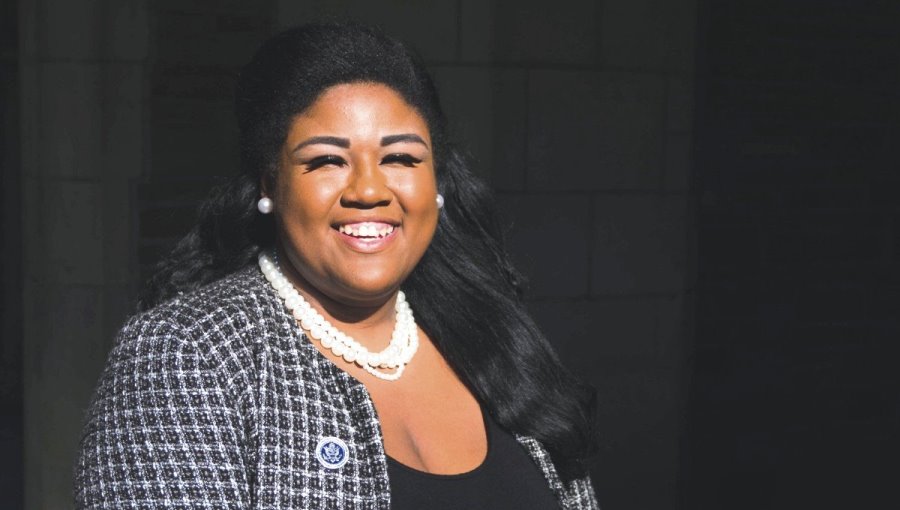 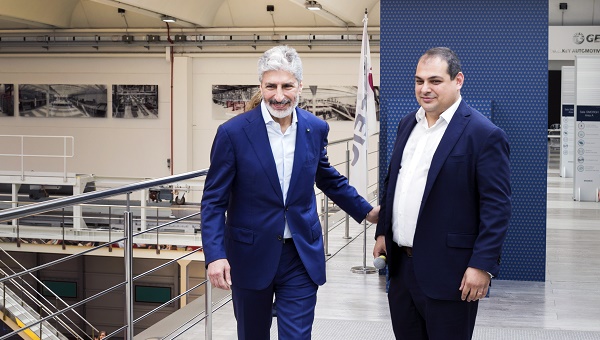