Professor Salvatore Welcomes Randstad Italia to “Made in Italy” Class 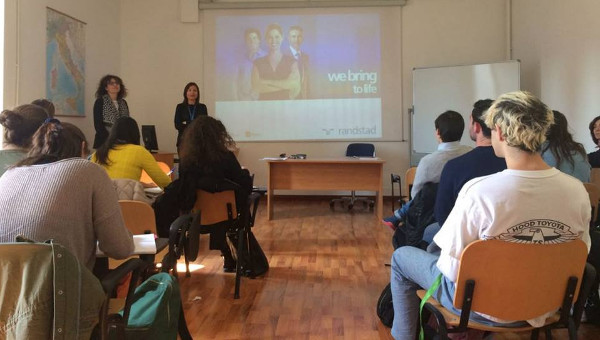 On Wednesday, March 15, 2017, Professor Antonella Salvatore hosted Silvia Testa and Daniela Vellucci, representatives of Randstad Italia, in her class, “Made in Italy: the Italian Business Environment.” Randstad is the second biggest HR services company in the world. It is active in 39 countries and has 312 branches in Italy. Randstad offers services both to individuals and companies, either working together with a company’s HR department or compensating for the lack of one. Randstad also takes care of the search, selection, and training process of candidates.

As explained by Randstad Italia’s representatives, Italy, especially the south of the country, follows a relationship and trust-based culture. Italian clients want to meet Randstad representatives quite often, both to get to know them and to develop trust. For the same reason, these companies prefer to be introduced to candidates who have already worked with Randstad, or that Randstad has already interviewed or met.

Randstad’s testimonial gave students a broad perspective of the activities enacted by a HR services company and illustrated the strong influence a country’s culture has on the way of conducting business. According to Professor Salvatore, “Randstad’s testimonial allowed students to understand the needs of national and international companies, their expectations from recent graduates and young candidates, and the skills and competences generally sought for.” 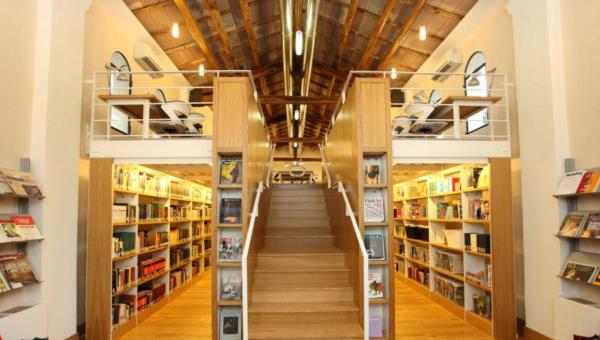 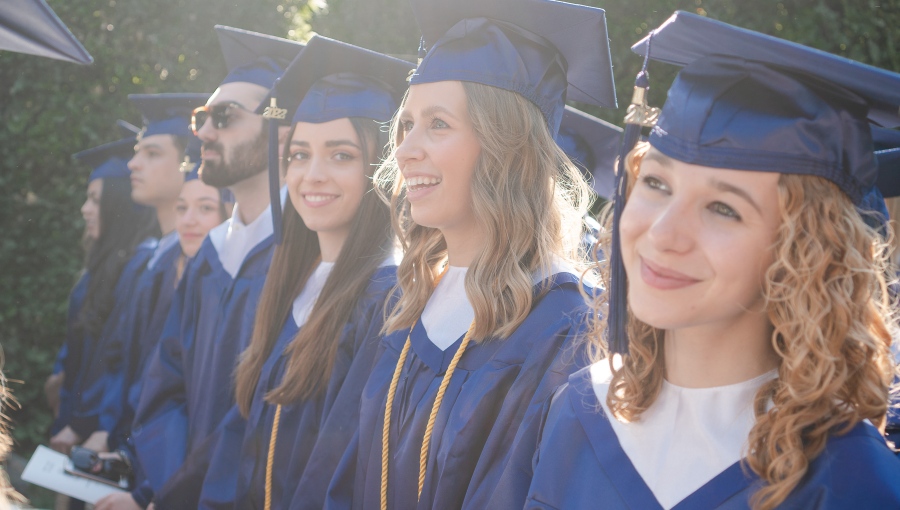 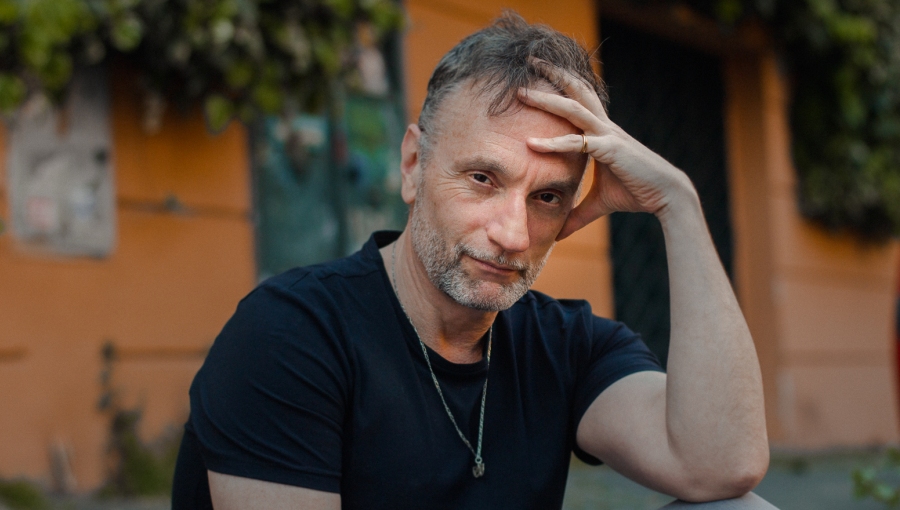