Kaprealian, born in Aleppo, Syria in 1986, is a filmmaker and theater director. He earned a Bachelor of Arts in Theatrical Studies from the Higher Institute of Dramatic Arts in Damascus. He took part in several film workshops organized by DocMed (a 3 year training program, designed for Arab professionals in the documentary field who have a project that qualifies to be produced as an international co-production), as well as Bidayyat for Audiovisual Arts and Screen Beirut (a non-profit organization, launched in early 2013, to support and produce documentaries and experimental films.) 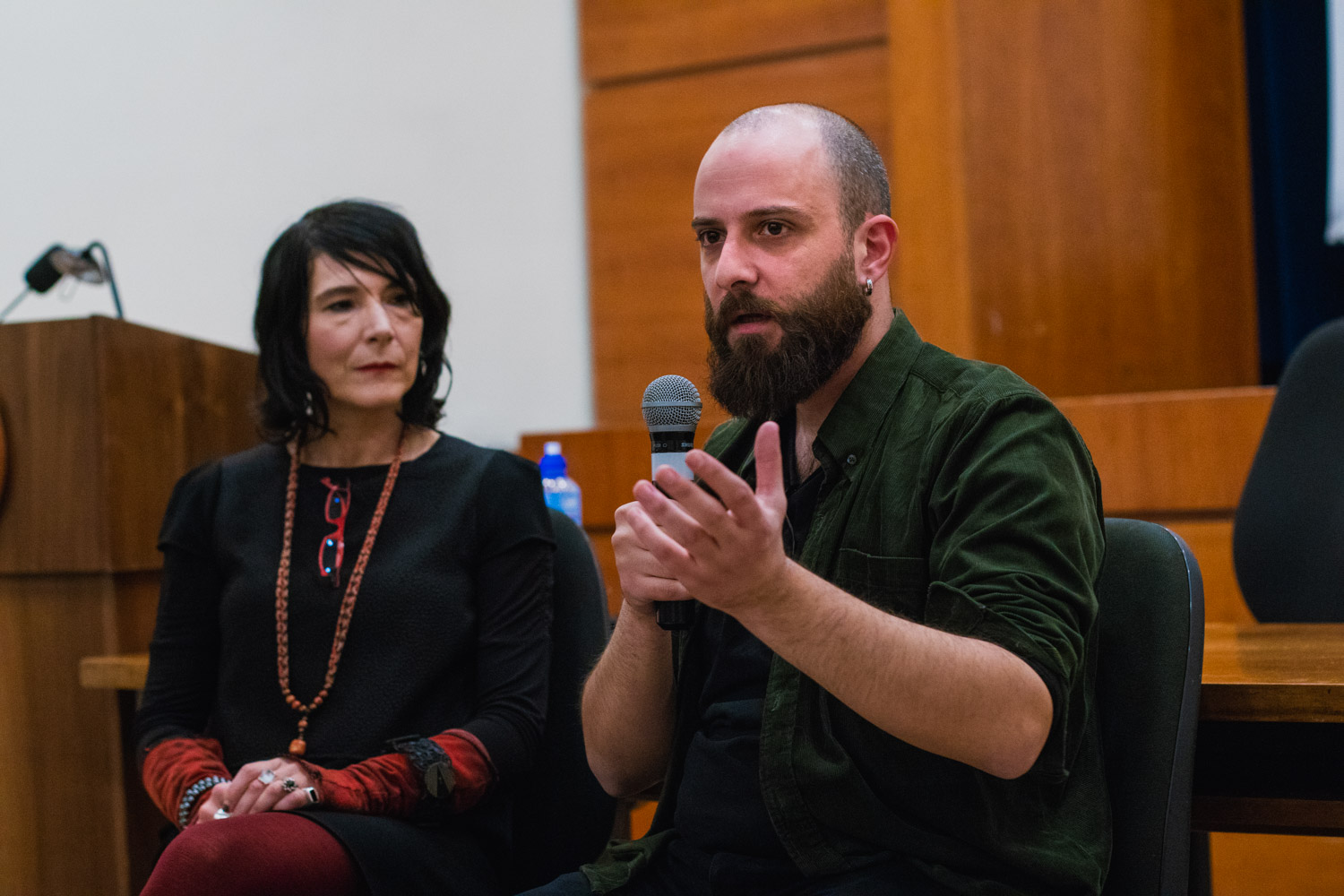 Communications Professor Peter Sarram said “We had already screened Avo Kaprealian’s previous film at JCU when we presented the work of Syrian filmmakers so he’s a friend of the University. Primarily the credit for this premiere goes to Professor Della Ratta and her tireless work in supporting the work of filmmakers, particularly from Syria, who are producing some of the most interesting reflections on the status of images and the possibility of ‘knowing’ a medium (the cinema) that many people say has become redundant.”

Life = Cinematic Imperfections was produced following Avo Kaprealian’s 2016 award-winning experimental documentary Houses Without Doors, in which he documented the changes in his family’s life at the breakout of war, in his predominantly Armenian neighborhood in Aleppo, Syria. The documentary interweaves Kaprealian’s images with extracts from classic films.

Life = Cinematic Imperfections was produced by mixing scenes shot by Kaprealian with existing footage that ranged from Mike Tyson before a boxing match, to a Buddhist monk being set on fire. As the poster reads, the film is about “the condition of living in a time of killings and in dead spaces where anything is for sale.”

“Experimental Film has a long tradition and often, it is strongly tied to cinematic specificity, so to film as film. I think, as you can see in Life=Cinematic Imperfections, that most of what goes for experimental film is continuously reinventing its tradition since it is constantly hopping across media and platforms,” added Professor Sarram.

In both his works, Kaprealian includes photographs that depict the horrors of the Armenian genocide, to draw a parallel with today’s reality in Syria. “Lost souls are looking for characters to live and places to go, in a country drowning in the confused puzzle of the past,” says Avo Kaprealian. 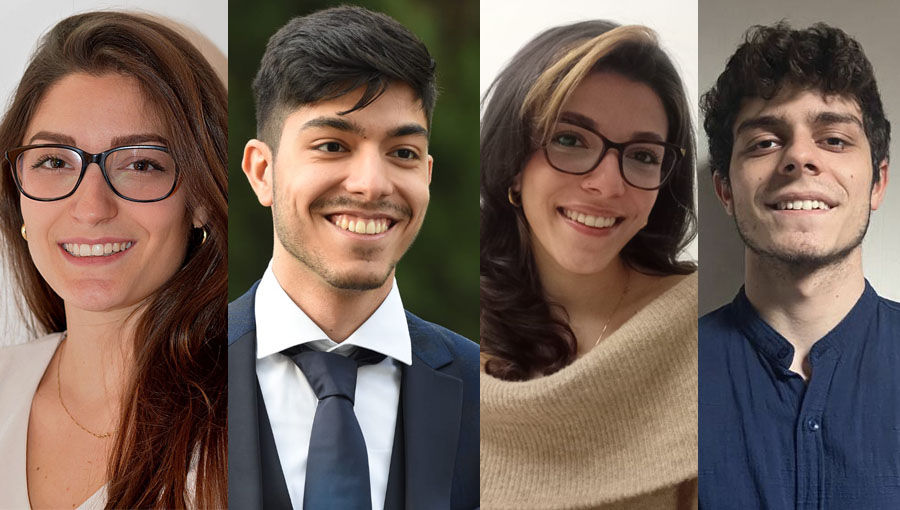 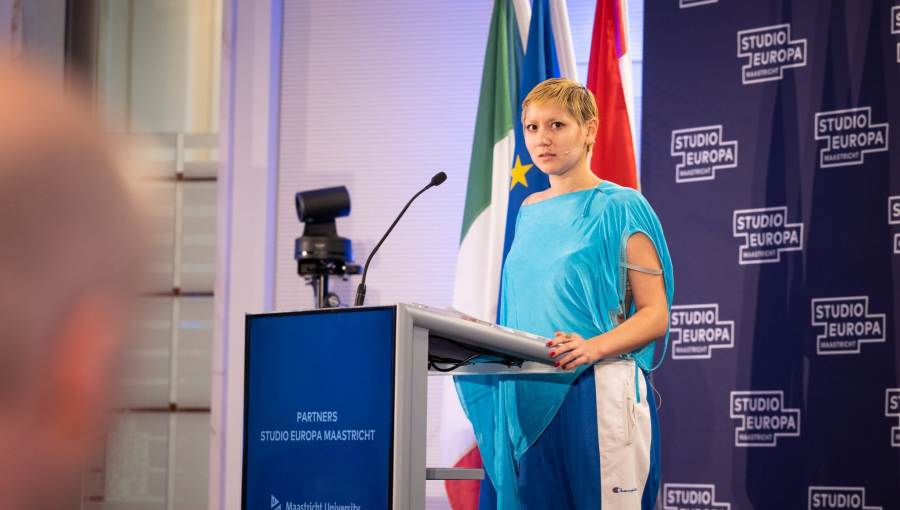 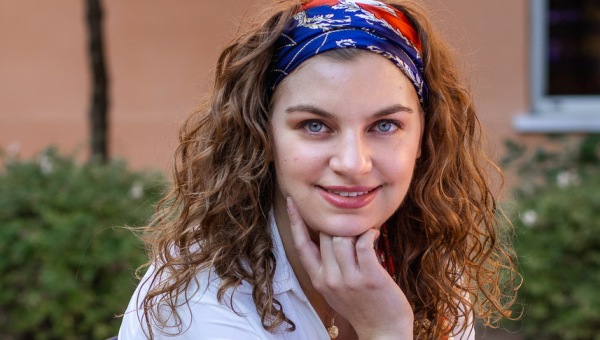