“This discussion we are having on stereotypes around people of color is one that might be a difficult and uncomfortable experience for some of us, however I believe it our responsibility as a school and a community to have these discussion and educate others,” said Daphnne Osei, president of the JCU African Cultural Club (ACC).

On October 1, the ACC hosted a Zoom round table discussion open to all JCU students and faculty. Among the issues discussed were colorism and gender roles.

“The woman’s place is in the kitchen and at home before anywhere else.”
The first stereotype that was explored was the idea that women have to do the cooking and the housework. They cannot contribute to the job market thus cannot play an active role in society.

Giggs Kgole, an Art history student, commented by recalling his childhood being raised in a patriarchal South African community where women were confined to the kitchen, while men went to work. He spoke about his mother’s efforts to provide him with an education based on gender equality and respect, despite her conservative upbringing.

Giggs’ mother exemplifies the efforts of a generation who tries to pass on to its children progressive values, moving away from traditional gender roles.

In response to Giggs, Precious Adeola Ogunyemi, a Nigerian International Affairs student, said that she had a very conflicting experience growing up. Despite being confined to the kitchen, when she later went to school, she discovered that she could become ‘someone’ by pursuing a professional career.

Precious also spoke about her current experience dealing with gender stereotypes. “Today, I apply for a job, the first thing people ask me as a foreigner is whether I am able to cook. Yet, is it really what you want to know about me? Don’t you think I am able to perform more complex tasks?”

Colorism: “The whiter the better”
Another point discussed was ‘white racial superiority’ based on colorism, which refers to prejudice against people with darker skin. This type of discrimination usually takes place within members of the same ethnicity.

According to ACC President Osei, in Ghana some women believe having lighter skin opens more doors for you as they deem those with lighter skin to be far more beautiful.

Giggs argued that in his experience, black people are raised with the assumption that ‘white is pure and black is evil.’

“I feel that as young people we need to stop this attachment to colorism and teach people to love themselves for who they are,’ said Giggs. “Colorism is self-hate that we need to heal from.”

Kenyan Communications student Alesa Ilako argued that the question is not limited to beauty standards but also encompasses language. She talked about being often asked to repeat herself when speaking English with a native English speaker, despite pronouncing the words correctly.

Final remarks
At the end of the meeting, ACC President Osei asked the participants whether JCU is a welcoming place for black people.

While most regarded JCU as a welcoming environment for people of color, they also had suggestions on how to make it more diverse and inclusive. Some expressed a wish for more diversity within the faculty and the teachings methods, which are mostly American.

A student proposed making the food served at the JCU Tiber Cafe more varied. “It would be very nice to see the most traditional dishes from around the world to be served at the Tiber Cafe,” said Ethiopian student Raei Megerssa. 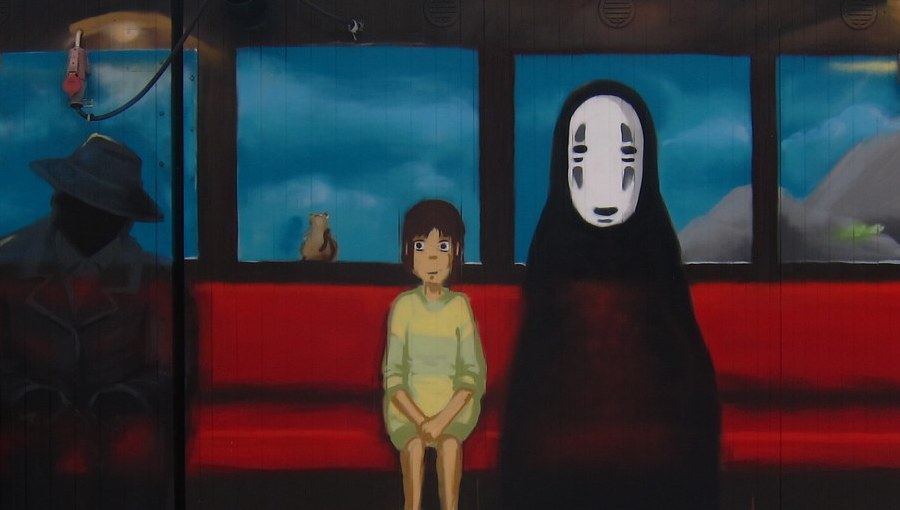