The JCU Departments of History and Humanities, Political Science and International Affairs, and Modern Languages and Literature, along with the Rome Political Theory Colloquium, sponsored an event called Serious comedy: a Discussion and Performance of Three Classic Tales by Boccaccio, with Professor Nathan Tarcov and the Teatro Rigodon on September 19, 2019. Professor Tarcov’s discussion of the first three tales of The Decameron, Boccaccio’s classic work, was followed by a theatrical performance by the Teatro Rigodon. 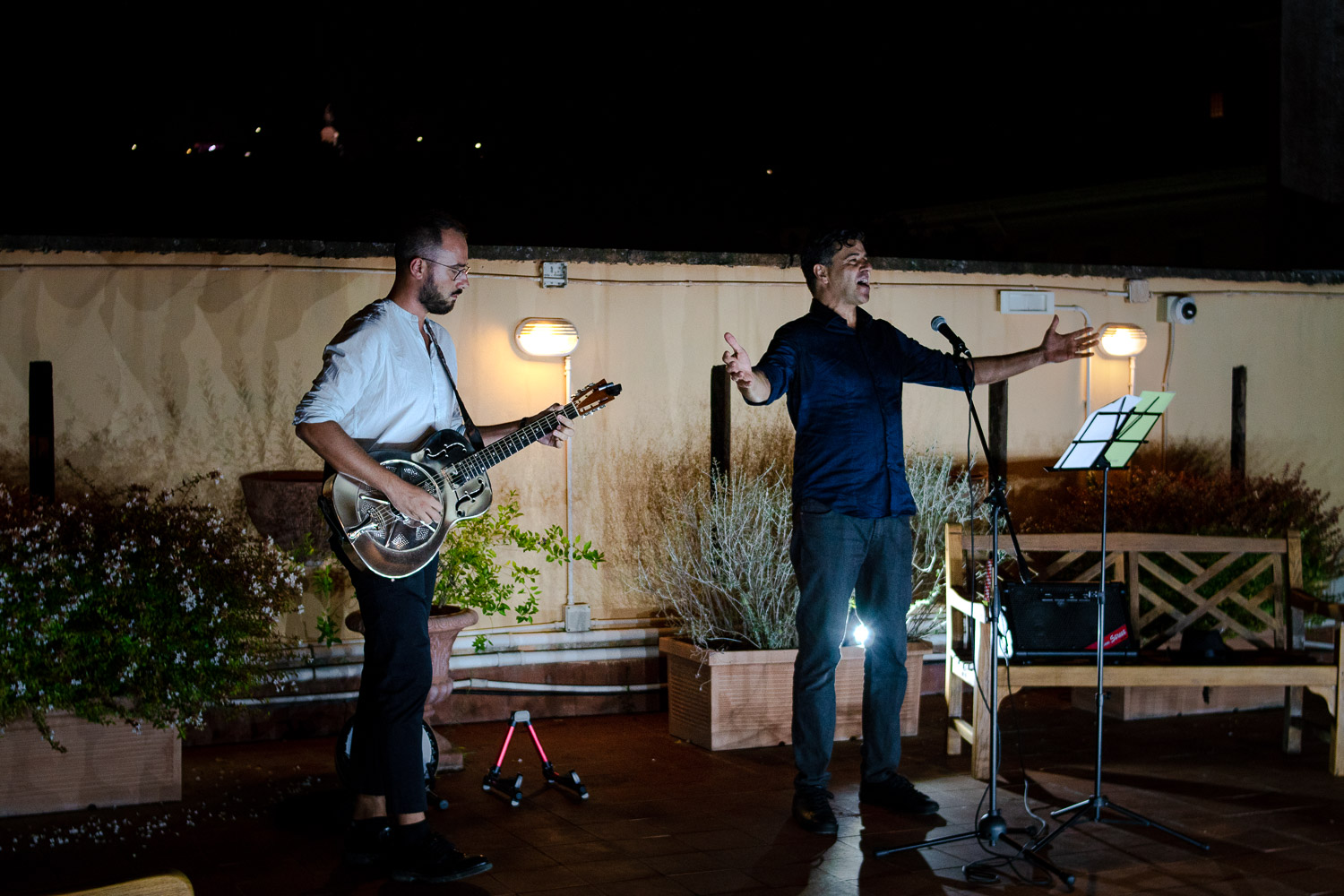 Written in the 14th century by Italian author Giovanni Boccaccio, The Decameron is a book structured as a frame story that contains a collection of 100 novellas. A group of seven young women and three young men flee the plague that was afflicting Florence in 1348 by taking shelter in a secluded villa in the countryside. To pass the time, every character would tell a story each day, except for the holy days, which were reserved for chores. By the end of the two weeks, the characters would have told 100 novellas.

Professor Nathan Tarcov, a scholar of political philosophy from the University of Chicago, began his talk by reflecting on the ways in which Boccaccio makes us laugh while teaching us something serious. Recurring themes in The Decameron include the divine, love, and human nature, but the first three novellas deal specifically with the theme of religion. 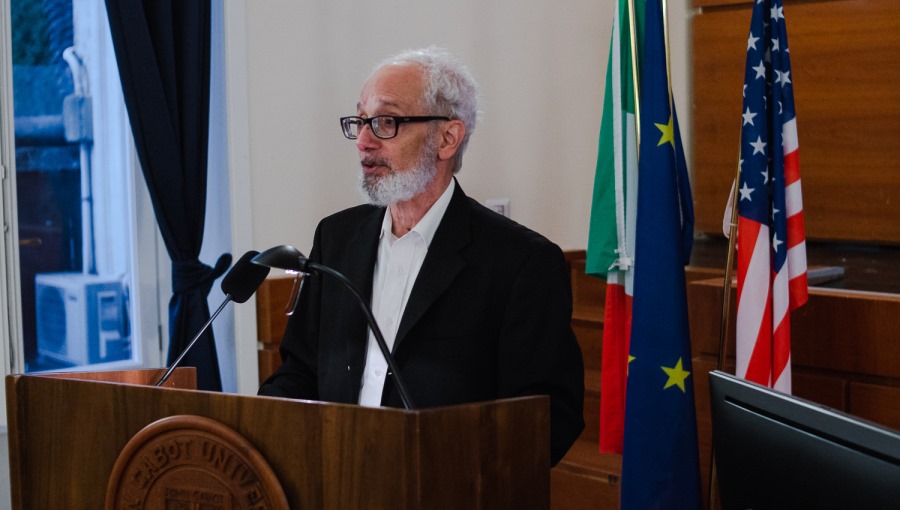 Chronicled by Panfilo, the first tale tells the story of Ser Ciappelletto, “the worst man in the world.” During a business trip, Ciappelletto falls terminally ill and a friar from a nearby convent is summoned to give him last rites. Before dying, he lies to the friar and convinces him that he is not a sinner. After Ciappelletto’s passing, the friar preaches a sermon that leads the townspeople to believe that he was a saint and that he should be worshipped as such. This tale questions the practices of the Catholic Church by presenting the story of a man who committed the sin of false confession in order to be absolved. Ciappelletto “lived as a sinner but died as a Christian” because he tricked the friar into believing that he lived a religious life.

The second tale, told by Neifile, talks about two friends, Giannotto and Abraham. For years, Giannotto has tried to convince Abraham, who is a Jew, to convert to Christianity, but to no avail. One day, Abraham decides to travel to Rome to see the leaders of the Church for himself, and he returns to Paris as a Christian. Abraham explains to Giannotto that he converted because if Christianity can continue to spread despite the corruption of its leadership, it must be the true word of God. Like the previous tale, this story presents a criticism of the Catholic Church by depicting its corruption.

Filomena recounts the third tale, the story of Saladin, a sultan whose riches have terminated and who needs Melchizedek, a Jew, to lend him some money. In an attempt to trick Melchizedek into giving offense so that his wealth could be seized, Saladin asks him which one among Judaism, Christianity and Islam is the true word of God. To avoid the trap, Melchizedek tells the story of a merchant who had one precious ring and three virtuous sons. Having promised the ring and his estate to all three, he had two equally precious copies made and he gave one ring to each son. Thus there was no way to determine who was heir to the estate. Melchizedek explains that similarly, it is impossible to determine which religion is the true word of God.

Professor Tarcov explained that these three tales invite the reader to reflect on the difficulty of telling a saint from a sinner, and on the impossibility to decide which religion is the true one. Following the discussion, members of the Teatro Rigodon, namely Ugo Carlini, Mattia Caroli, and Alberto Vespaziani, delivered a rousing theatrical performance in which they brought the protagonists of the first two tales to life. 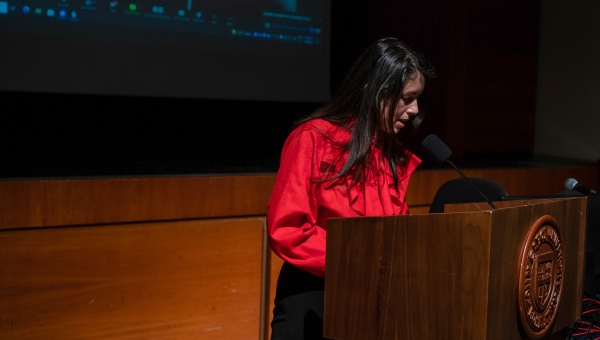 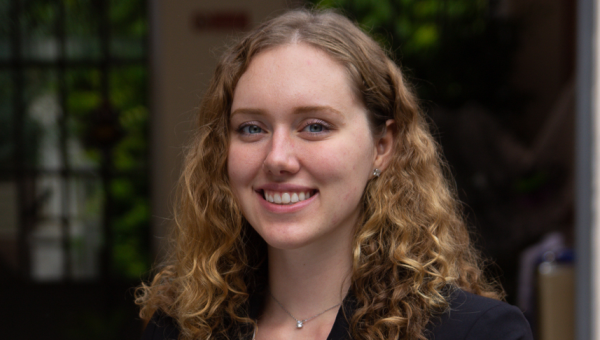 Giving Back to the Community: Student Government and MUN President Courtney Smith 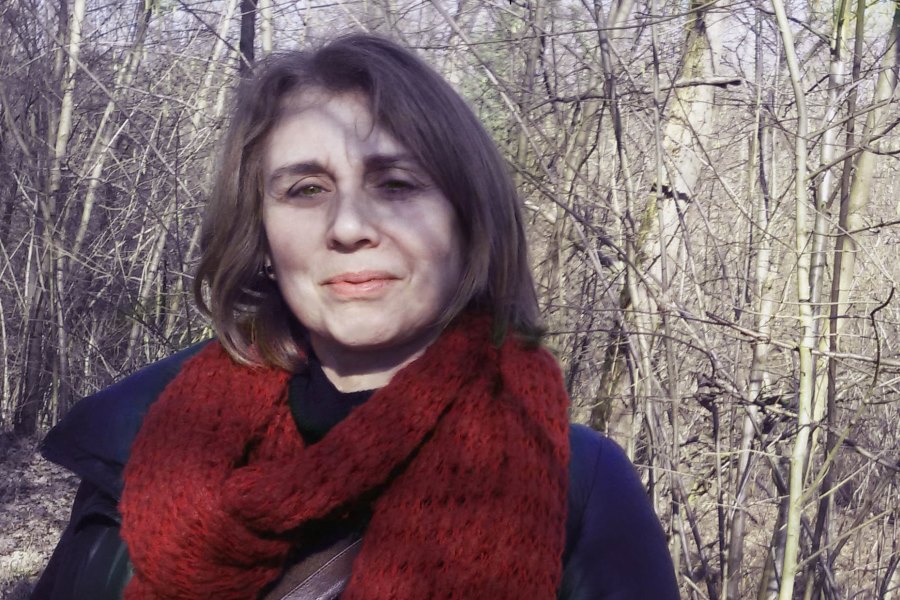